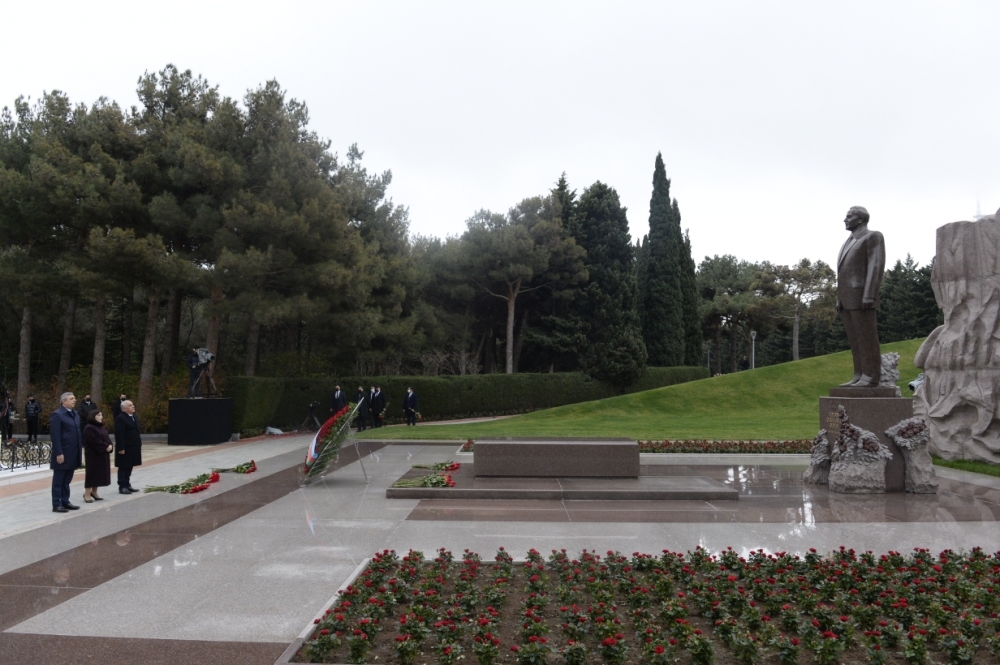 The state and government officials have today visited the Alley of Honors to commemorate national leader Heydar Aliyev as today marks the 18th anniversary of the death of the architect and founder of modern and independent Azerbaijani state, national leader of the Azerbaijani people.

Among those in attendance at the commemorative ceremony were Prime Minister Ali Asadov, Speaker of Milli Majlis Sahiba Gafarova, head of the Presidential Administration Samir Nuriyev, other state and government officials, as well as military servicemen, law enforcement officers, and representatives of the diplomatic corps. They put flowers at the great leader`s grave. 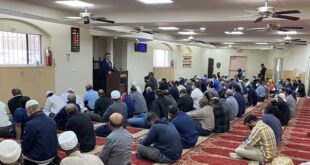 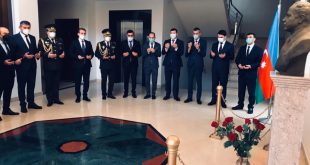