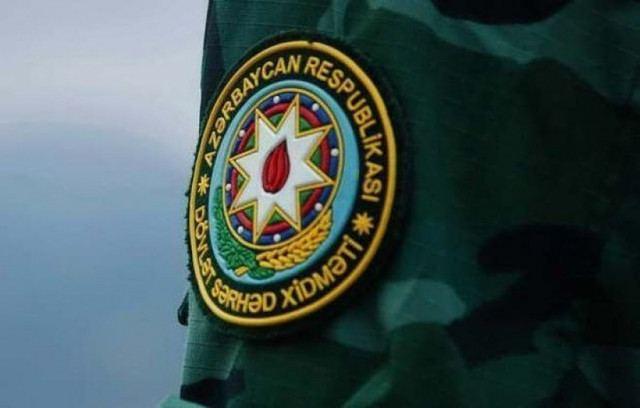 Azerbaijan’s State Border Service (SBS) has officially informed the Georgian Border Guard about the possible violation of the state border between the two countries, the SBS’ press service reported on its website on June 3.

Thus, according to the report, Azerbaijani SBS received the information that a group of Georgian citizens would commit provocative actions by violating the state border at the Keshikchidag State Historical and Cultural Reserve on the Azerbaijani-Georgian border on June 4.

“In this regard, the State Border Service officially states that any provocation on the state border will be resolutely prevented, and the organizers of the provocation will be responsible for the possible consequences”, the report said.

It should be noted that on July 14, 2019, Georgian citizens committed an act of provocation in the service area of the “Shamkir” border detachment of the Border Troops of the State Border Service at the Keshikchidag area on the Georgian-Azerbaijani border.

The border between Azerbaijan and Georgia was defined during the Soviet era. After gaining independence, a joint commission on the demarcation and delimitation of the 480 km Georgian-Azerbaijani border was established in 1996. However, one-third of the borderline (166km sections) between the two countries, including the area where part of the complex is located, remains unresolved.