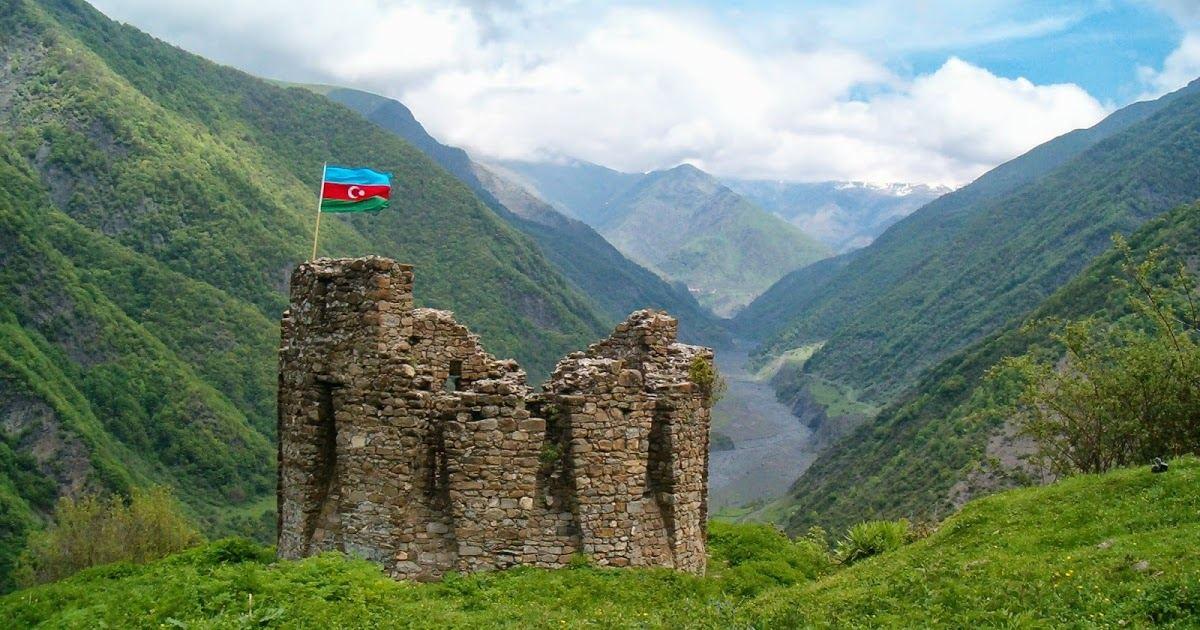 The State Tourism Agency of Azerbaijan has prepared a project for the development of tourism in Karabakh, on the basis of which tourism resources and facilities in the liberated territories will be assessed, the head of the regional tourism development sector of the Agency Elgun Javadov told Trend.

According to Javadov, it is planned to invite experts and specialists from Turkey to participate in the project.

He added that with the participation of the Agency, a number of infrastructure works were carried out in the city of Aghdam, also proposals were made to create a tourist infrastructure around the Shahbulag fortress.

“The working group on urban planning for each district puts forward proposals and conclusions in connection with the envisaged master plan. Specific issues related to tourism opportunities are raised. The agency is working to create tourist and recreational zones,” Javadov said. 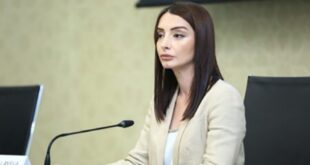