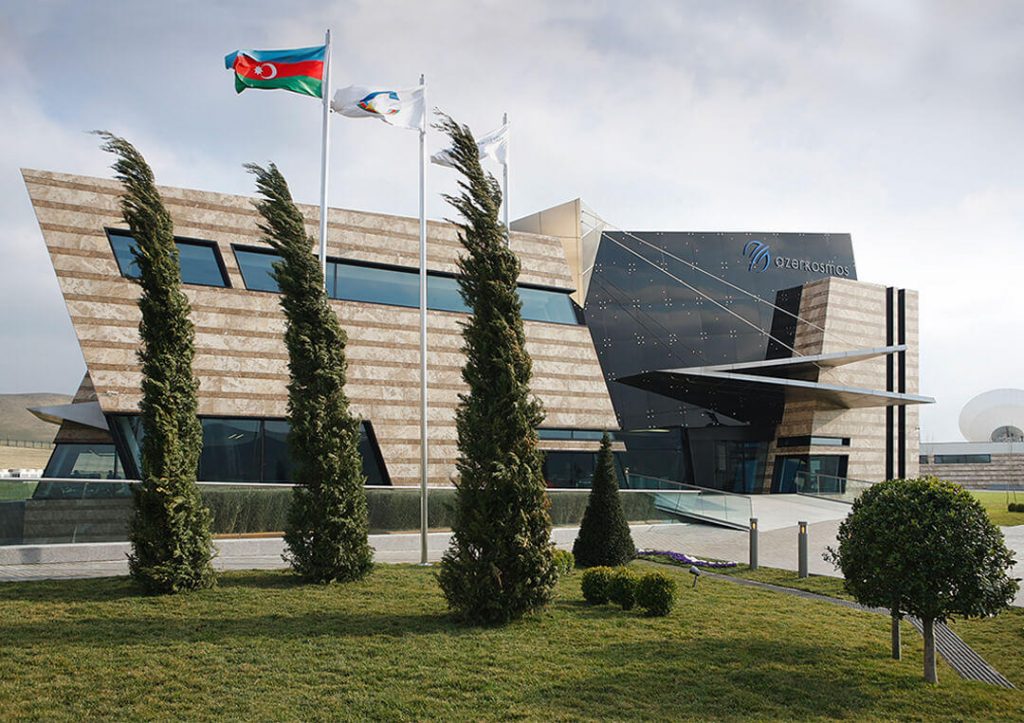 According to the financial report of Azercosmos, in 2019, the company’s revenues increased by 41.2 per cent compared to 2018, similarly, EBITDA margin (a company’s operating profit as a percentage of its revenue) increased from 64 per cent to 73 per cent.

The company noted that the coverage geography of satellite services and the expansion of cooperation with leading international companies also played a role in this growth. Thanks to cooperation with international companies on the use of the “Azerspace-2” satellite, Azercosmos’ financial income from leasing operations increased 2.6 times compared to 2018 and reached $7,21 million (AZN12.24 million).

According to the Global Satellite Industry Association, the global satellite industry has been “stagnant” in recent years, with revenues from the industry’s revenues rose by around 3 per cent and revenues from pure satellite services relatively declined.

However, Azercosmos’ revenues continue to grow steadily, and according to forecasts, revenues are expected to increase further in the coming years. The company said that an income of $63,1 million (AZN107.1 million) was provided for the next periods under the current commercial agreements.

In general, 90 per cent of Azercosmos’s revenues have come from the export of satellite services to more than 20 countries. According to the results of 2019, Azercosmos ranks first among state and non-state exporters in terms of exports in the service sector. The company’s export portfolio consists mainly of leading companies in the United States, Great Britain, France, Germany and Malaysia.

At the same time, in 2019, the accumulated losses of Azercosmos decreased by 1.9 per cent, amounted to $180,9 million (AZN307 million). At this point, it should be noted that the accumulated loss is not directly related to the operational activities of Azercosmos, but mainly (85 per cent) due to the depreciation of the Azerbaijani manat as a result of devaluations in previous years, and therefore is related to the negative exchange rate difference reflected in the financial statements in the manat.

Thus, according to the requirements of International Accounting Standards, the negative exchange rate difference on liabilities on loans in foreign currency to finance satellite projects should be recognized in the financial statements as a technical loss in Azerbaijani manats. According to the company’s history and forecasts of growth in profits and revenues, at least part of the total accumulated losses related to operating activities can be replaced by profit in the coming years.

Azercosmos OJSC, the first and only satellite operator in the South Caucasus, provides high-quality satellite services for telecommunications and geographic intelligence. The company was established by the Presidential Decree with the purpose to implement the launch, operation and exploitation of the telecommunication satellites of Azerbaijan in 2010. 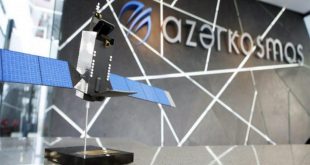 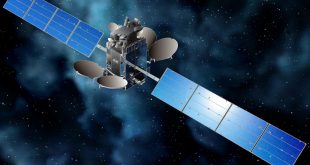