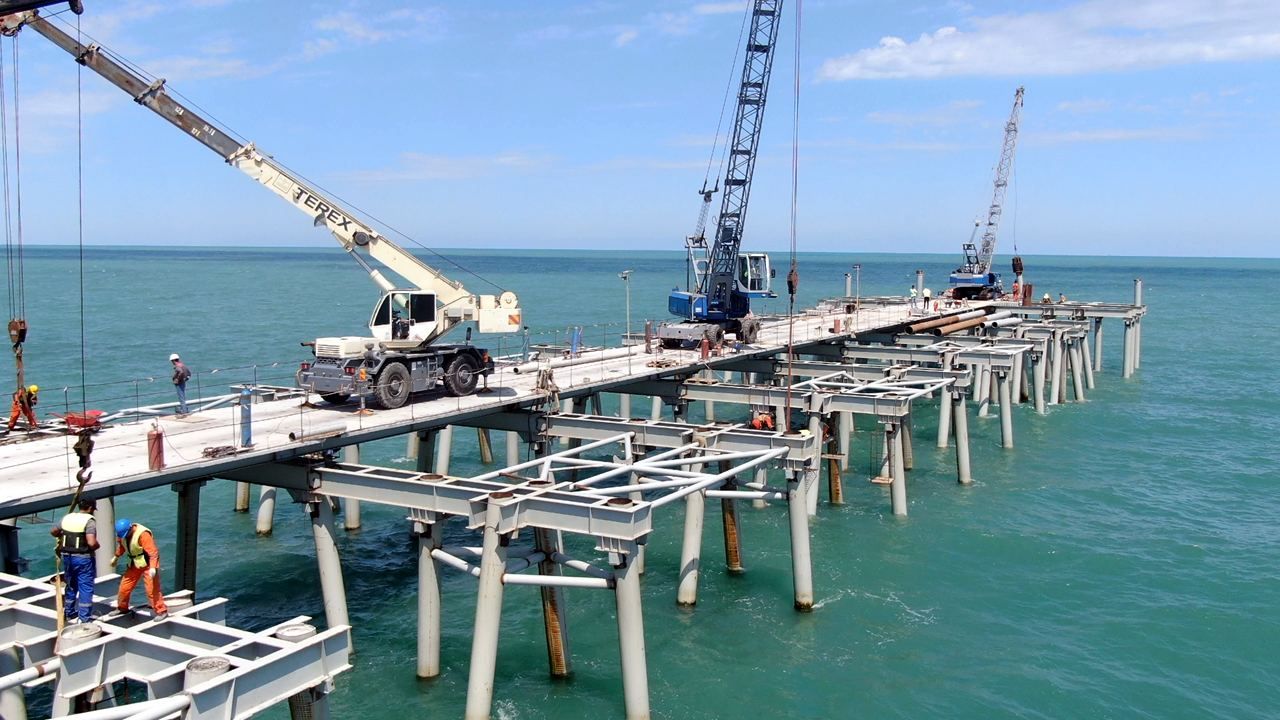 Azerbaijan’s energy company Azerenergy is building a large overpass in the sea, Azernews reports per the company.

In order to prevent the threat of stopping the operation of the Shimal (North) power plant, which can be triggered by a drop in the water level, work has begun on the construction of a 540-meter overpass that would allow cold water to be taken at a depth of 8 meters and two water pumping stations in two points.

In view of the daily drop in the water level, there appeared a serious problem with the collection of cooling water, in the coming years, the shutdown of Shimal-1 and Shimal-2 power plants with a total capacity of 800 megawatts would be inevitable.

According to the information, the construction of a new overpass and water pumping stations will not only save the stations but also help with the temperature of the cooling water, which will be 2.6 degrees lower since it’s taken from a larger depth.

Four pipes will be laid and eight pumps will operate at 2 pumping stations on both sides of the new overpass.

The construction of the new water intake complex of the Shimal power plant is being carried out not by foreign companies, but by a local company, and currently, construction work is ahead of schedule by a month. So, the completion of the large-scale project is planned for the first half of 2023. 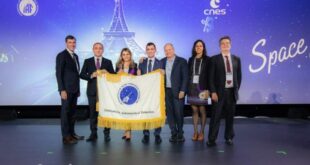 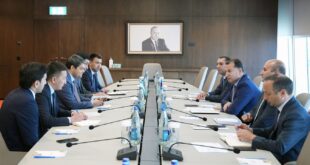