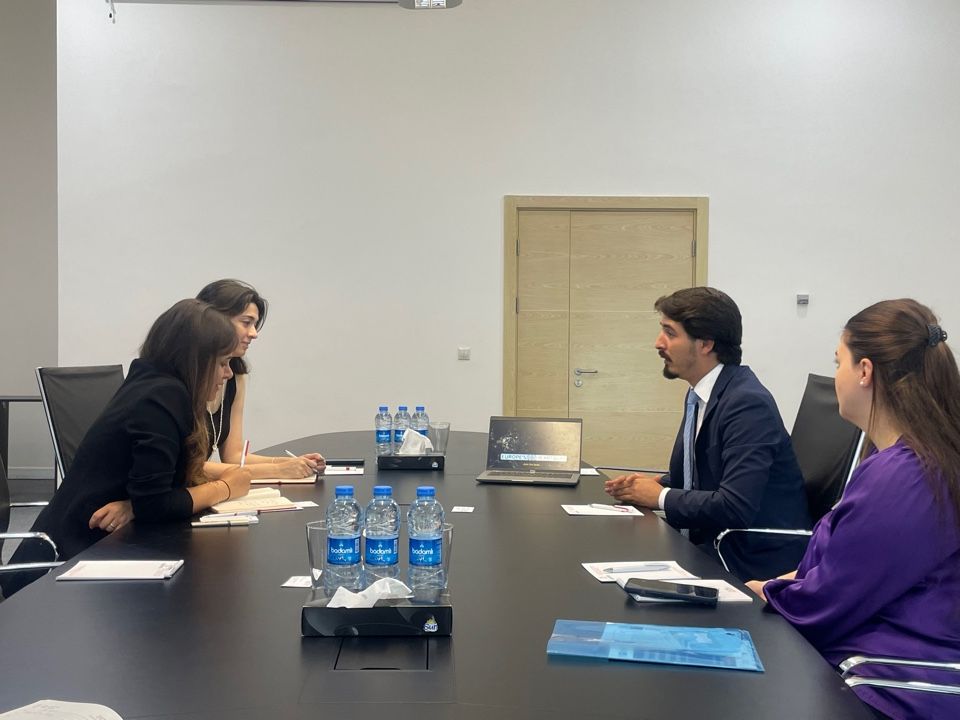 The discussion took place during the meeting between Azerbaijan’s Export and Investment Promotion Agency and German’s NRW Global Business company.

During the meeting, the parties also discussed Azerbaijan’s investment climate and the implementation of existing projects.

The trade turnover between Azerbaijan and Germany amounted to $1.2 billion in 2021. 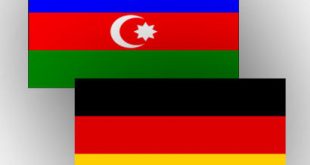