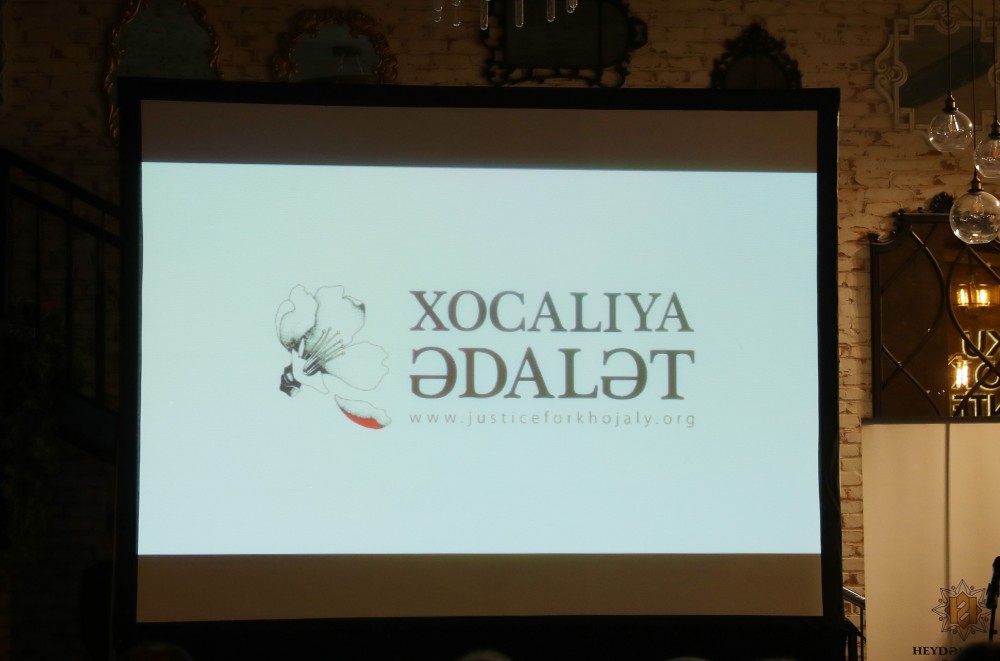 Vice-President of the Heydar Aliyev Foundation, initiator of the “Justice for Khojaly” International Awareness Campaign Leyla Aliyeva attended the event.

Prior to the presentation, a video shot under the “Justice for Khojaly” campaign was screened.

In her opening remarks, Director of the Baku Book Center Gunel Rzayeva noted that despite the fact that 27 years have passed since the Khojaly genocide, the people of Azerbaijan still remember the pain of this tragedy.

Head of the Community of Mountain Jews in Azerbaijan Melih Yevdayev underlined that the Jewish and Azerbaijani people are bound together by enormous tragedies and heroisms, adding that like Holocaust, the Khojaly genocide is a crime against humanity.

Other speakers at the event hailed the importance of the book, as well as the Israeli authors’ compassion to this tragedy and pain of the people of Azerbaijan.

Israeli authors Amir and Arye Gut, in the search of truth in the feature-documentary novel “Pain”, highlighted the mass killings committed in an Azerbaijani town. The authors of the novel have unmasked terrorist leaders of the contemporary Armenia, based on the testimonies of citizens of Khojaly who have been witnesses of this bloody killing.

Roya, a character of the novel, is a living witness of the genocide act committed in 1992 by Armenian armed groups in Azerbaijan’s Khojaly town.

The Israeli authors have pictured the sorrow and tragedy of the Azerbaijani people with great heart-ache. The authors have sent a message of warning to the world about the nasty intentions of the Armenian terrorists who are disseminating death and horror, who have destroyed tangible and cultural heritage of the Azerbaijani history, but could not destroy the pure and bright feelings of the sons of the homeland, which inspires them for a great mission – to protect their historical lands. 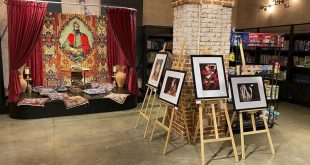