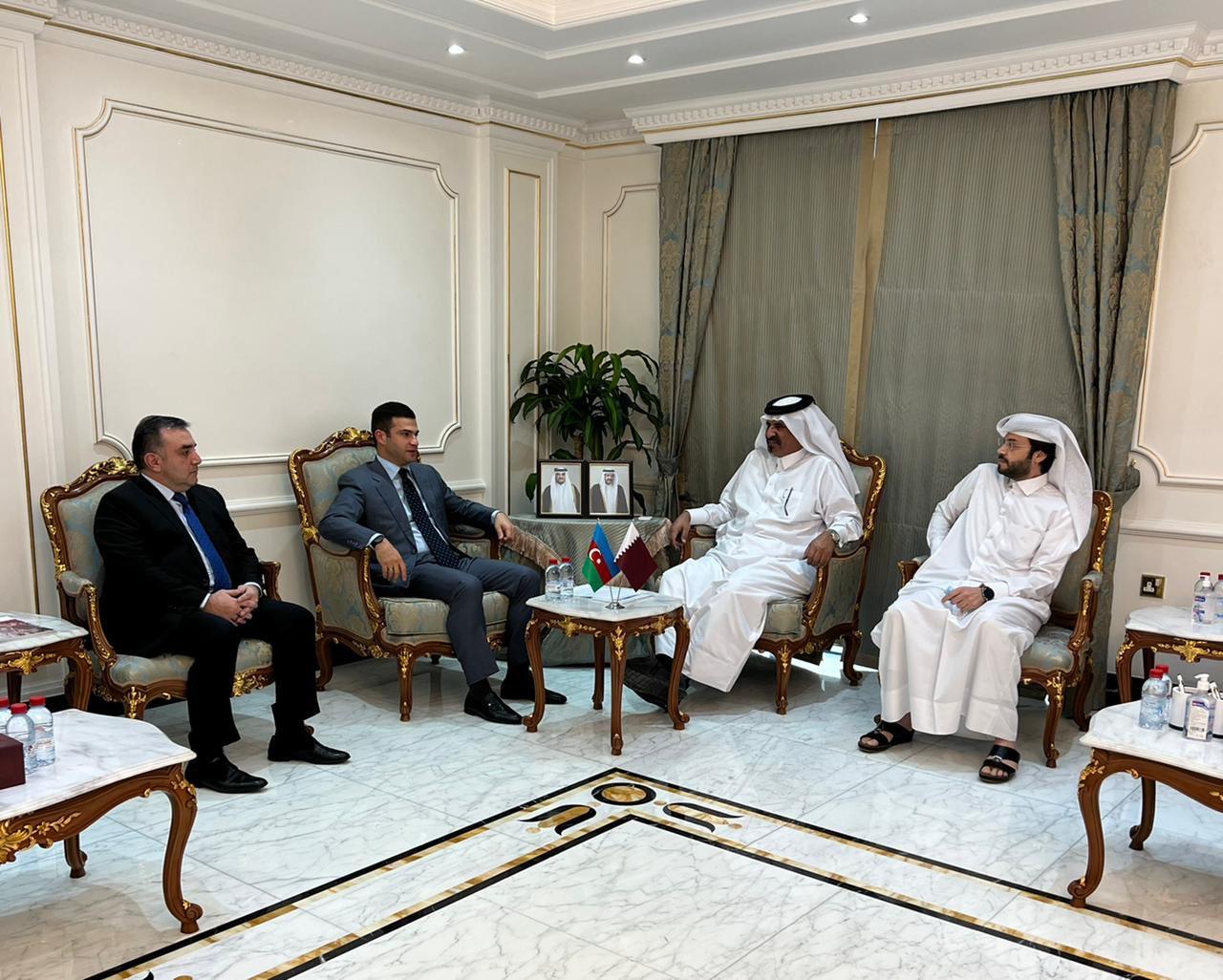 Azerbaijan and Qatar have discussed cooperation in the sphere of small and medium businesses.

The discussions took place as part of a series of meetings that small and Medium Business Development Agency Chairman Orkhan Mammadov held in Qatar, the agency reported on December 12.

The parties discussed the potential cooperation opportunities, expanding ties between entrepreneurs through mutual trade and business missions, and creating new platforms for the development of SMBs’ trade relations. In addition, the issues arising from the memorandum of understanding on cooperation signed between the agency and the bank in June of this year were also discussed.

Additionally, during the meetings with Qatar’s Businessmen Association Board Chairman Faisal Bin Qassim Al-Thani and United Development Company President Ibrahim Jassim Al Othman, the sides exchanged the experience of the two countries in creating the groups of businessmen, discussed the possibility of cooperation, public-private partnership and the prospects for cooperation in smart cities and smart villages.

Qatar, which has been cooperating with Azerbaijan since September 1994, was one of the first countries to express support for Azerbaijan’s sovereignty and territorial integrity amid bloody clashes going in and around Karabakh from late September to early November in 2020.

Previous Arab media: The victory pulled off by Azerbaijan is the triumph of the Islamic World as well
Next Azerbaijan, Turkey eye to sign memorandum of understanding on mining sector 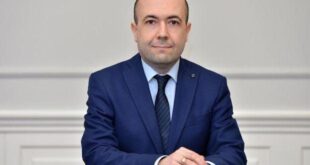 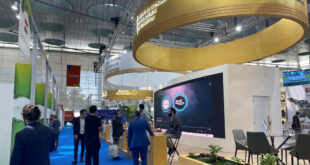