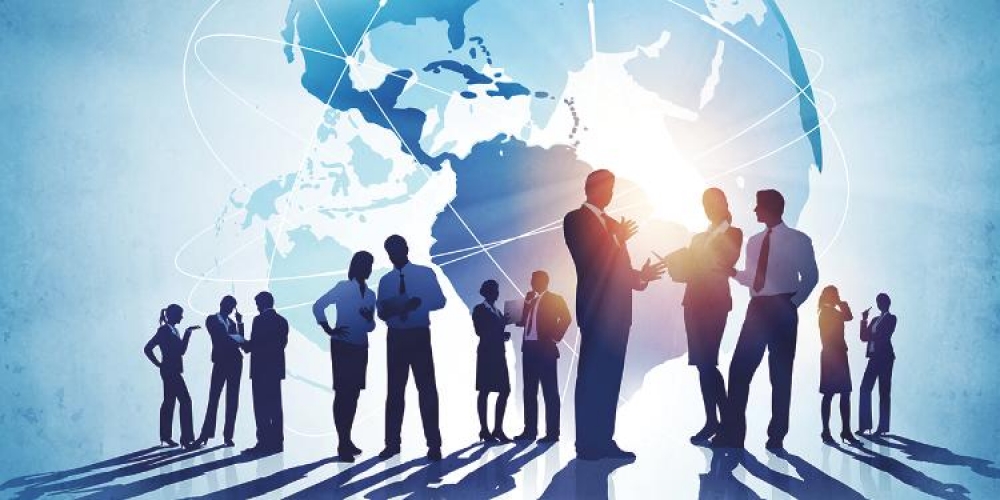 An Azerbaijan-Tatarstan business forum has today kicked off in Baku.

Addressing the event, Azerbaijan`s Deputy Prime Minister Shahin Mustafayev highlighted the development of economic relations between the two countries. He noted that last year the volume of trade between Azerbaijan and Tatarstan increased by 25.8 percent compared to 2020 and reached 70.3 million dollars. “The trade turnover between the two countries continued to increase and amounted to 59.7 million dollars in January-June of this year,” Mutafayev emphasized.

Ambassador of Azerbaijan to Russia Polad Bulbuloglu noted that the Azerbaijan-Tatarstan business forum will contribute to the development of economic and trade relations between the two countries` businessmen.