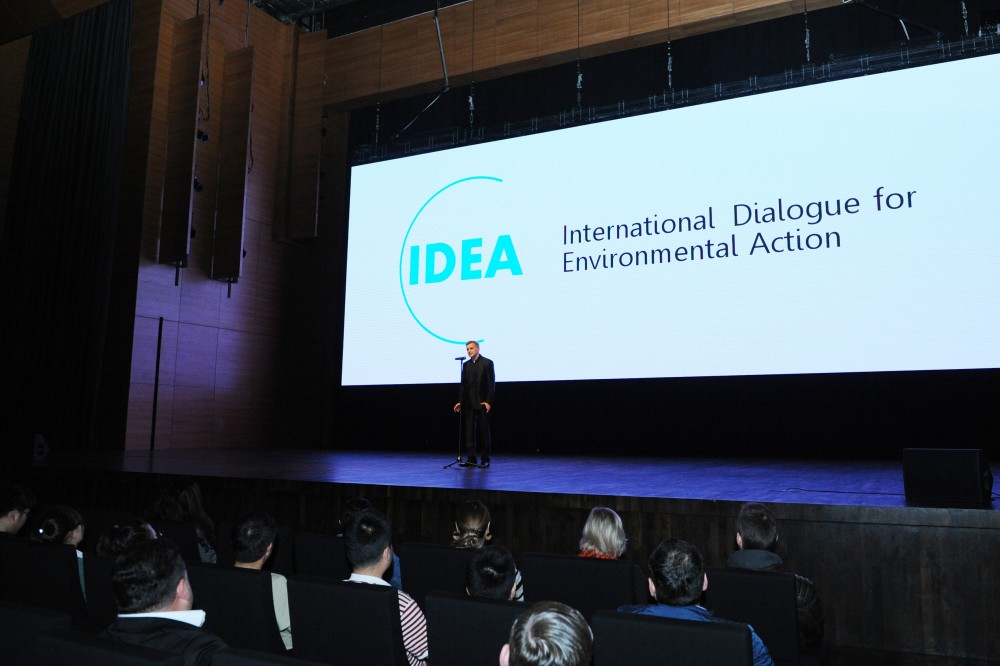 A presentation of the “Shahdag. The Shah of Mountains” documentary, a special project of IDEA Public Union highlighting the national parks of Azerbaijan has been held at the Baku Convention Center.

Addressing the ceremony, Igor Bishnyov thanked Leyla Aliyeva for initiating such a successful project and shared his impressions of the documentary film which lasted for six years. He hailed the favorable opportunities for the development of ecotourism in Azerbaijan.

The documentary highlights the main purpose of building the largest national park in the South Caucasus, Shahdag National Park, which includes endemic and endangered flora and fauna species and transboundary migratory mammals, and other characteristic types of the territory.