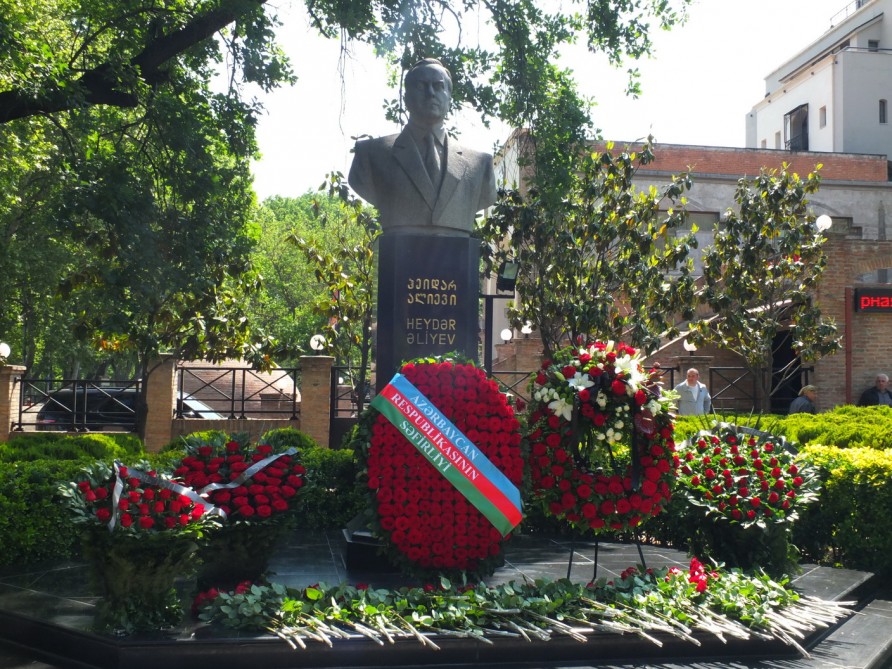 The Baku-Tbilisi Ultra Marathon, commemorating national leader Heydar Aliyev, was finished in Tbilisi, Georgia on May 10.

It covered a distance of 544 kilometers, starting at the national Flag Square in Baku and finishing in the Heydar Aliyev Park in Tbilisi.

In his interview to journalists, Huseynov said that the marathon aims to promote Heydar Aliyev’s personality.

The Ultra Marathon contributes to strengthening of friendly and brotherly relations between Azerbaijan and Georgia. 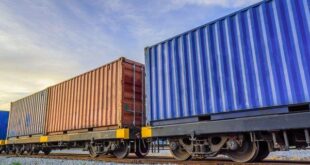 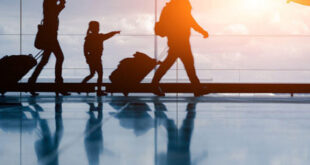 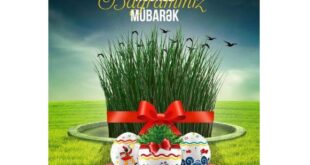