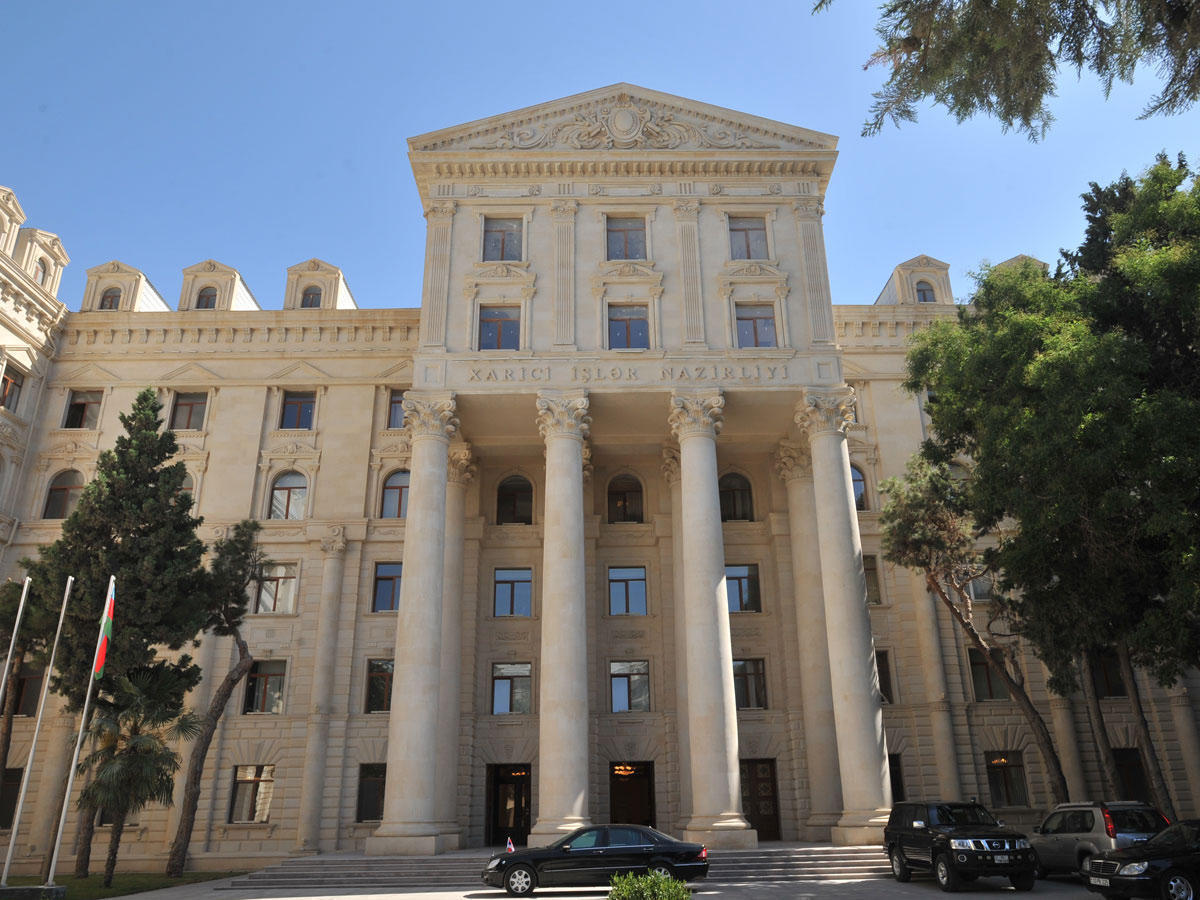 In light of the situation in Ukraine, the Azerbaijani Foreign Ministry advised citizens not to travel to areas of military concentration (border areas in Ukraine’s eastern region) and to avoid military facilities in the country.

“Our citizens are advised to stay at home or in safe places and avoid travel unless necessary,” the ministry said in a statement on February 24.

The ministry also advised the citizens to follow the official information of Ukrainian state authorities.

The ministry emphasized that depending on the development of the situation, the Azerbaijani embassy in Ukraine will provide additional information.

The Ukrainian authorities introduced martial law throughout the entire territory. Ukrainian media report explosions in a number of cities. 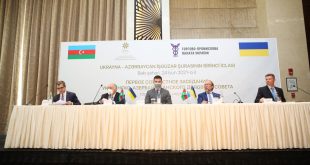