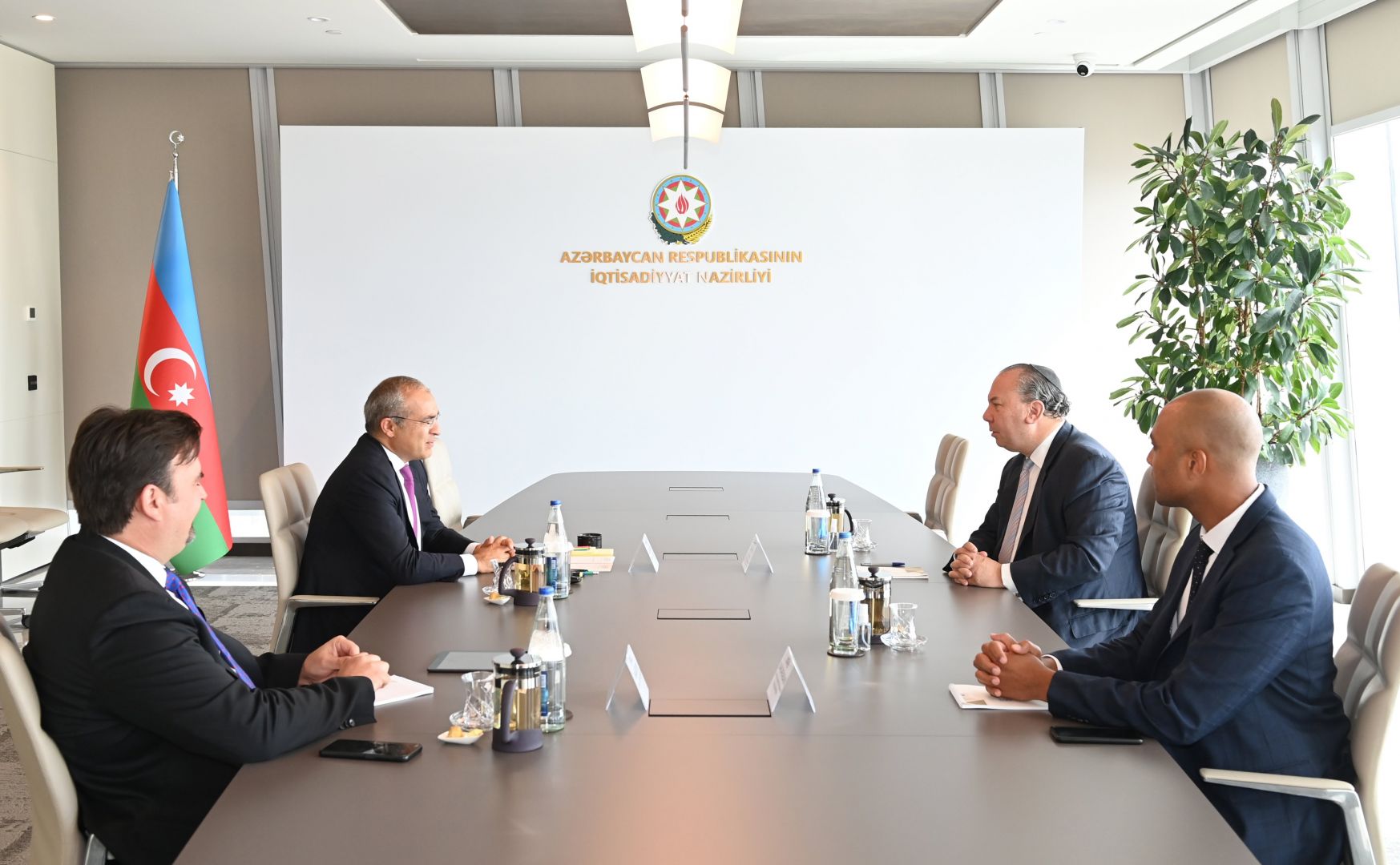 Azerbaijan and the U.S. have discussed the promotion of inter-cultural and inter-ethnic dialogue, Azernews reports.

“During the meeting with President of the Foundation for Ethnic Understanding of the U.S. (@FFEUnyc) Mark Schnayer (@RabbiMSchneier), we highlighted the promotion of inter-cultural and inter-ethnic dialogue, as well as the peaceful coexistence of all communities in our country. We also exchanged views on the rich cultural-moral heritage and tolerance values of Azerbaijan,” Mikayil Jabbarov wrote on his official Twitter page.

2022 marks the 30th anniversary of the establishment of diplomatic ties between the two countries.