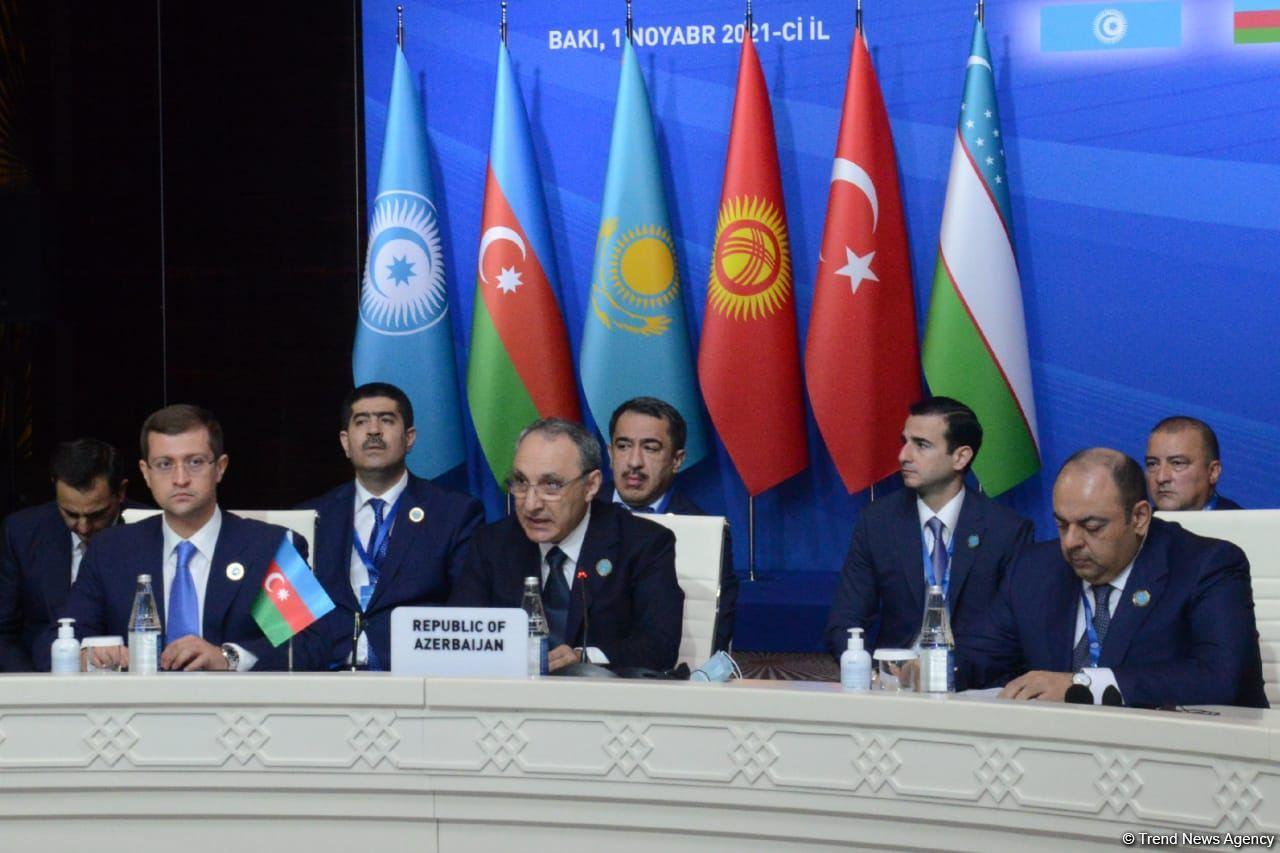 Prosecutor-General Kamran Aliyev has said that the work is underway to open unknown graves to identify Azerbaijani citizens who went missing during the first Karabakh war in the early 1990s.

He stressed that nearly 4,000 Azerbaijanis went missing during the first Karabakh war.

“After the liberation of the territories from Armenian occupation [in the 2020 Second Karabakh War], the remains were found during excavation work. DNA tests were taken from the relatives of the missing persons to identify the remains,” he noted.

The prosecutor-general stressed that over 150 missing Azerbaijanis have been identified so far.

Moreover, Aliyev noted that Armenia also participated in finding the graves, but the main work was carried out by Azerbaijan.

Some 4,000 Azerbaijanis are still missing, including 719 civilians, among them, 326 elderly, 267 women, and 71 children as a result of Armenia’s aggression. Their plight still remains unknown.

A Moscow-brokered ceasefire deal that Baku and Yerevan signed on November 10 brought an end to 44 days of fighting between Armenia and Azerbaijan. The Azerbaijani army declared a victory against the Armenian troops. The signed agreement obliged Armenia to withdraw its troops from the Azerbaijani lands that it has occupied since the early 1990s.

It should be noted that on November 1, 2021, Baku hosted the first meeting of the Council of Prosecutors-General of the Cooperation Council of Turkic-speaking States (Turkic Council).

The meeting considered the importance of expanding mutual and effective cooperation between law-enforcement agencies of the Turkic world, addressing threats to regional security, peace, and stability

After the opening speeches, the statute of the Council of Prosecutors-General of the Cooperation Council of Turkic-speaking States was signed.