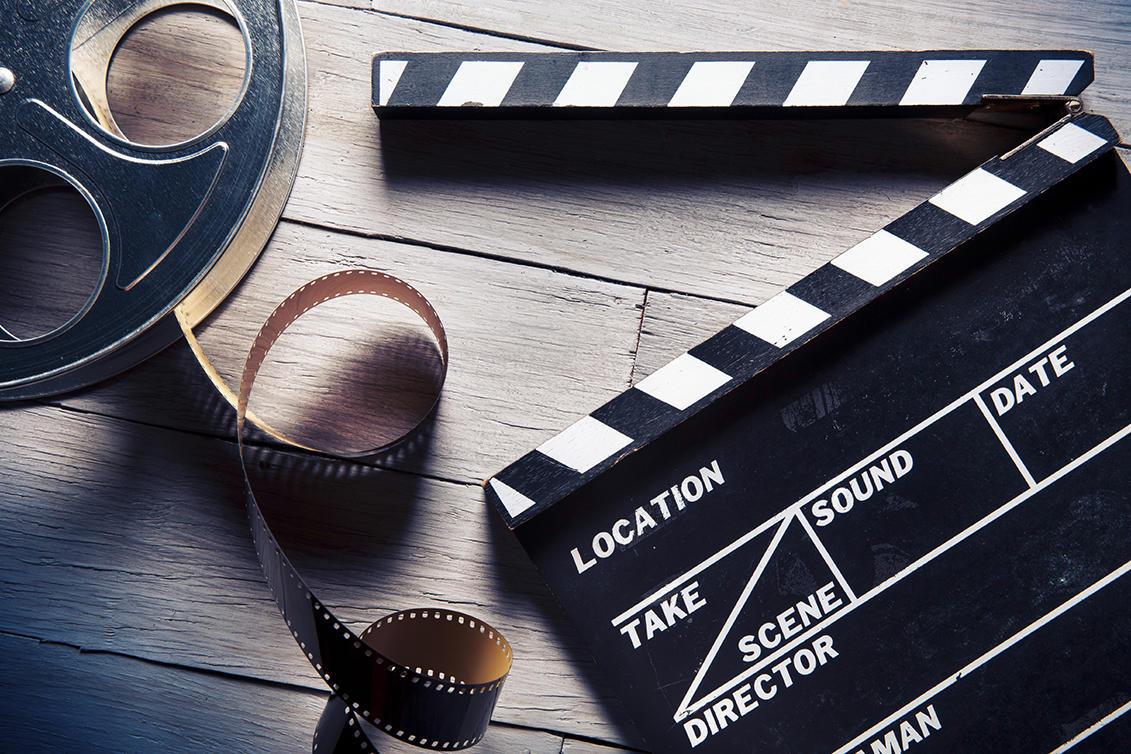 Filmmakers from Azerbaijan and Uzbekistan have joined a virtual conference aimed at strengthening of the cooperation in the film industry.

During the meeting, the sides touched upon the production of joint commercial films based on national values and their promotion at the international level.

The sides agreed on the holding of the “Film Weeks” in both countries.

They also discussed the screening of films dedicated to the creative activities of the Uzbek poet Alisher Navoi and the Azerbaijani poet, thinker and philosopher Nizami Ganjavi, whose 580th and 880th anniversaries will be celebrated in 2021.

Notably, Azerbaijan and Uzbekistan have been successfully cooperating since 1995.

The intergovernmental commission plays a major role in the development of bilateral economic relations.

A declaration on further strengthening of strategic partnership between the two countries was signed in 2004 and a solid legal base for the development of the Azerbaijani-Uzbek cooperation was established.

The bilateral agreements have been reached in various spheres, including culture, promotion and mutual protection of investments, exemption from double taxation, economic cooperation, free trade, customs cooperation and etc.

Over 30 companies with Uzbek capital currently operate in transit, trade, industry and service sectors in Azerbaijan. Moreover, transportation projects implemented in the South Caucasus are of great importance for Uzbekistan in Central Asia-Europe trade routes.