Belarus proposes to prepare roadmap for further co-op with Azerbaijan 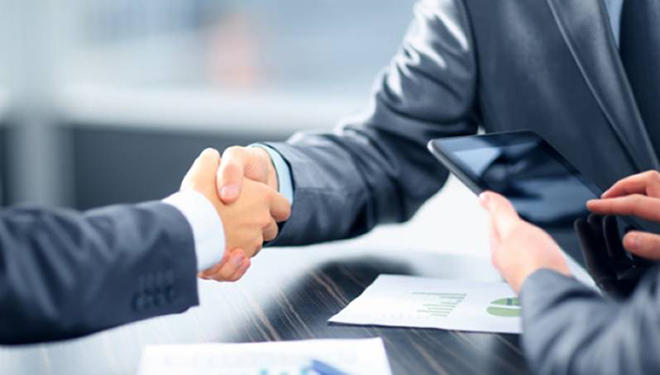 Belarus proposes to prepare a roadmap for further cooperation with Azerbaijan, Chairman of the House of Representatives of the National Assembly of Belarus Vladimir Andreichenko said at a meeting with Ambassador Extraordinary and Plenipotentiary of Azerbaijan Ulvi Bakhshaliyev,Trend reports.

According to Andreichenko, the views of the two countries coincide on many issues of the international agenda.

“Next year, we should organize meetings at the level of the leadership of parliaments, at the level of chairmen of standing committees, committees, and working groups. I think that in the near future, on your request, we can organize your meeting with the working group, at which it will be possible to determine the directions of our further interaction, and perhaps even draw up a roadmap to decide in which directions we can move further,” he said.

Andreichenko also stressed that the two countries have good rates of cooperation in the economy.

“The trade turnover, which has developed in eight months, accounts for about $350 million. Despite the COVID-19 pandemic, an increase of 30 percent has been recorded. Last year, the trade turnover between Belarus and Azerbaijan amounted to $447 million. This is a solid trade. Azerbaijan is among 15 countries with which we have such turnover,” Andreichenko added.