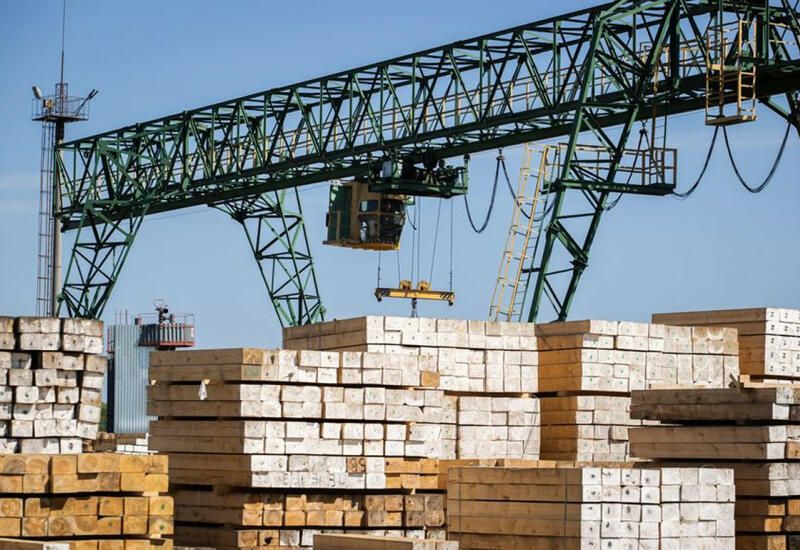 Belarusian Borivos sleeper factory has signed a contract with Azerbaijan in May on the shipment of bridge beams, the factory’s director Gennady Prosmytsky said, Azernews reports, citing Belta.

The director added that at the end of June, the company plans to participate in a major tender for the supply of sleeper products for the Azerbaijan Railways.

He noted that approximately 60 percent of the factory’s total production is exported.

“Approximately one-third is accounted for by the enterprises of the Belarusian Railways, and 10 percent by spot purchases of the country’s organizations. Russia, Georgia, Azerbaijan, and others are among our regular customers. Last year we entered the UK market, but due to the sanctions pressure the supplies were temporarily suspended,” he said.

In this regard, Prosmytsky emphasized that the sanctions were not a stressful situation for the factory, and it quickly managed to find a way out.

“With additional supplies to Russia, Azerbaijan, and Georgia, we managed to compensate for the slump in volumes and reach our export targets by May,” he said.

Diplomatic relations between the countries were established on June 11, 1993. The two countries are cooperating in various sectors of the economy, such as agriculture, transport, remote sensing services, etc.

The trade turnover between Azerbaijan and Belarus amounted to $424.4 million in 2021.

Previous Mashadi Jamil Amirov-one of first to make printed music of mughams in history of Azerbaijani music
Next Border Service seizes over 11.4 kg of drugs on Azerbaijani-Iranian border from late May to early June 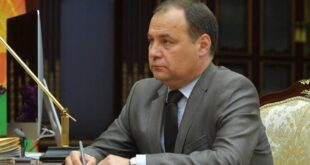 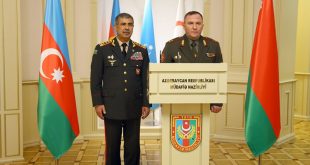 Azerbaijan and Belarus discuss prospects for development of military-technical cooperation