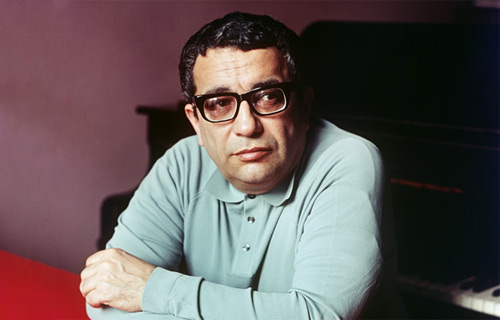 There are many notable Azerbaijani composers who played a major role in shaping our world through their contributions to music.

With nearly 110 musical pieces, Gara Garayev was undoubtedly one of the most highly regarded national composers.

His originality and his ability to unveil the meaning and emotions through music has left no one indifferent.

Being considered one of the greatest Azerbaijani composers, he enriched national music with numerous music pieces, including ballets, operas, symphonic and chamber pieces, solos for piano, cantatas, songs and marches.

President Ilham Aliyev has signed an order to mark the jubilee of the legendary Azerbaijani composer.

Under the Order, the book entitled “Gara Garayev – selected piano works” was published by Bellman Company in Germany.

The book was presented with the support of the Azerbaijan Ministry of Culture and European Forum for Intercultural Cooperation, Azertag reported.

The book “Gara Garayevv- selected piano works” aims at promotion of Azerbaijani music in Germany, as well as popularization of national music among the European youth.

Having synthesized Eastern and Western musical traditions, his works cover essentially all genres. The works by Gara Garayev are performed all over the world.

Garayev inherited his love for music from his parents. His father Abulfaz Garayev was a famous pediatrician in Baku. Abulfaz Garayev was known for his kindness and generosity. When patients were too poor to pay for treatment, he often left money under the prescription that he had written out for them.

He knew Azerbaijani folk music very well and loved to sing. Garayev’s mother, Sona Khanim, was among the first graduates of the Music School, the Baku branch of the Russian Music Society.

The composer has left a legacy of music that will be felt for generations to come. The memory of great composer will always live in the hearts of Azerbaijani people. 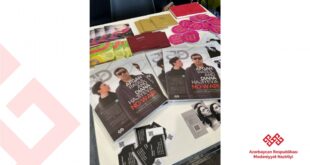 Azerbaijani jazz at international exhibition and festival in Germany 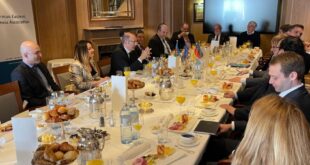 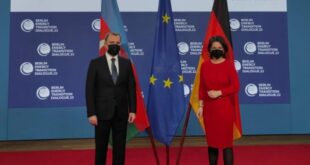