Home / Politics / Boris Johnson: The United Kingdom is, and will continue to be, a steadfast partner for Azerbaijan

Boris Johnson: The United Kingdom is, and will continue to be, a steadfast partner for Azerbaijan 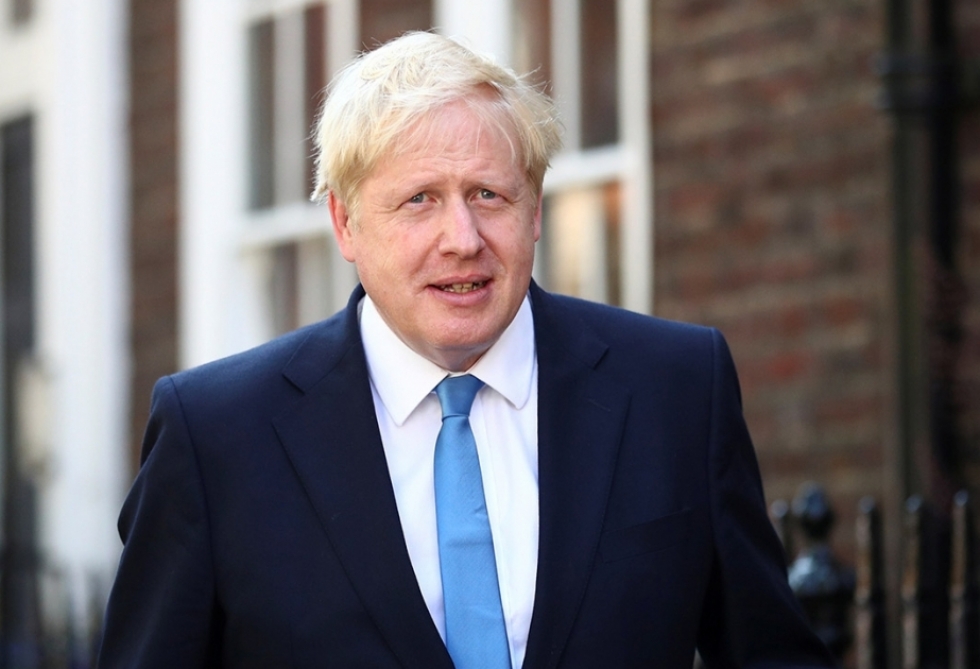 “The United Kingdom is, and will continue to be, a steadfast partner for Azerbaijan,” said an address by Prime Minister of the United Kingdom of Great Britain and Northern Ireland Boris Johnson to the 8th Global Baku Forum.

AZERTAC presents the full text of the address.

I am delighted to send my best wishes to you and all the participants in this year’s Global Baku Forum of the Nizami Ganjavi International Center. I hope that this year’s event is as successful as its predecessors.

The United Kingdom very much welcomes Azerbaijan’s growing role in international affairs, such as its support in combatting the use of chemical weapons and in tackling drugs smuggling, its chairmanship of the Non- Aligned Movement, and the help its troops provided in securing Kabul airport during the recent evacuations.

The biggest international challenge we face together is climate change. This forum takes place at the same time as COP26, a crucial opportunity to achieve our collective goal to limit global warming. As COP26 continues – I very much hope Azerbaijan will play its role in securing a successful outcome. I welcome the emphasis you continue to place on “green energy”, and applaud your plans to increase the role of renewable energy in Azerbaijan. BP, your strategic partner for the past 27 years (and themselves committed to a net zero target by 2050), very much want to support this transition in Azerbaijan.

The United Kingdom continues to support peace and stability in the Caucasus region, and to address post-conflict challenges. I have been horrified to see the continuing reports of deaths and injuries from land mines and unexploded ordnance. We in the United Kingdom – both Government and British companies – are already helping with this challenge, through support to Azerbaijan’s national demining programme and UNDP’s mine action, to contribute to mine risk awareness, and through offering our world-leading expertise.

The United Kingdom encourages all regional countries to also take steps towards signing the relevant treaties, in the forefront of which is the Anti-Personnel Mine Ban Convention.

I would also encourage all countries to build in a particular role for women in peacebuilding, including through adoption of National Action Plans on Women, Peace and Security. I want to take this opportunity to pay tribute to the women who are playing a leading role in Azerbaijan’s society, such as the winners of this year’s British Council Alumni Awards, and to work of Wendy Morton, the UK’s Minister for Europe and Americas, in supporting the role of women in Azerbaijan and ensuring that our two great countries are working effectively together for the benefit of all our citizens.

The United Kingdom is, and will continue to be, a steadfast partner for Azerbaijan. I look forward to the continued development of our partnership in the years ahead.”

Previous OIC congratulates Azerbaijan on occasion of Victory Day
Next Former Moldovan PM: Global Baku Forum is a great platform for having open, sincere and direct discussions on issues of global importance