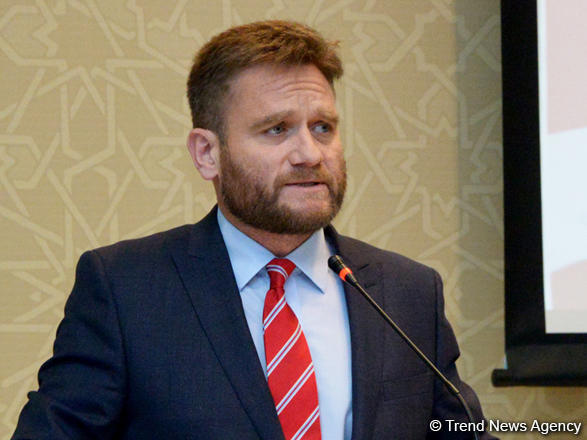 “This is a planned working visit and one of Gordon’s regular trips to Azerbaijan,” the company said.

It was noted that during the visit, Birrell will have meetings with BP’s regional leadership in AGT (Azerbaijan-Georgia-Turkey) to discuss BP’s regional business development and the current status of the BP-operated projects in the region as well as the future plans.

On May 5, Birrell also visited SOCAR’s office and met with the company leadership.

BP opened its first office in Baku in June 1992 and has since then contributed to Azerbaijan’s oil and gas sector through operating projects, such as Azeri-Chirag-Gunashli (ACG), Shah Deniz, Baku-Tbilisi-Ceyhan (BTC), and South Caucasus Pipeline (SCP).

Previous Azerbaijan National Carpet Museum to hold master class in carpet weaving
Next Azerbaijan’s Energy Minister: “Gas supplies to Europe are expected to exceed 10 bcm by the end of the year” 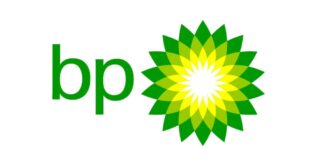 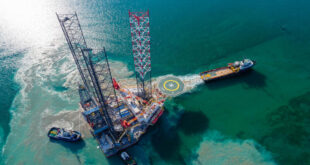 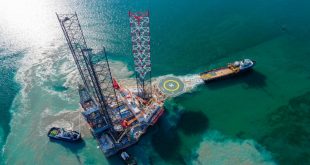