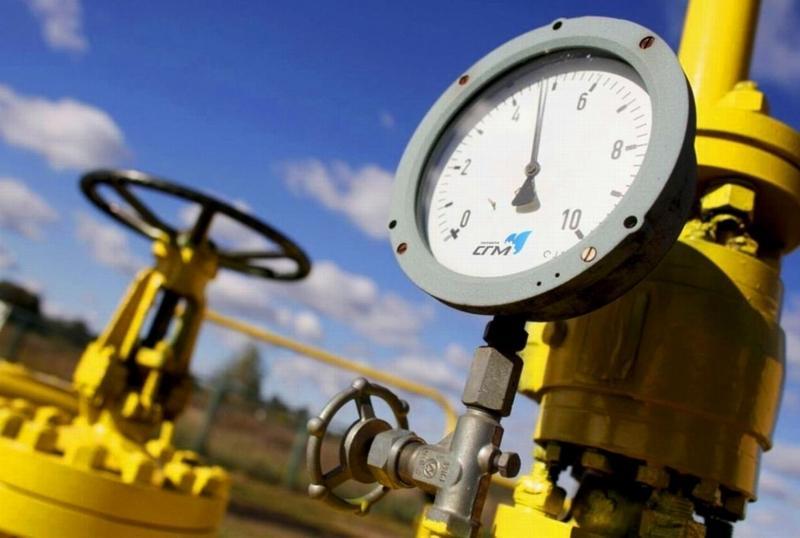 Bulgaria has begun gas imports from Azerbaijan via the Southern Gas Corridor as planned, providing Sofia with a diversified source of supply and reducing its dependence on Russian imports, Trend reports citing the S&P Global.

Deliveries began late on Dec. 31 as supplies via the TAP line to Italy also started.

“We have a new level of security of natural gas supply,” Bulgarian Prime Minister Boyko Borissov said in a government statement Jan. 1 to mark the start of Azerbaijani imports.

Bulgaria’s Bulgargaz has a 25-year agreement with Azerbaijan’s state-owned Socar for the supply of 1 Bcm/year of gas from Azerbaijan — enough to meet around one third of Bulgaria’s gas demand.

It was originally envisaged that Azerbaijani gas would begin to flow via the high-profile Interconnector Greece-Bulgaria (IGB) from the start of 2021, but work on the pipeline has been delayed due to COVID-19.

Instead, gas is flowing temporarily via the now-complete TAP pipeline into Bulgaria at the existing Kulata-Sidirokastro interconnection point on the border with Greece.

The Bulgarian government said in its statement that upgrade work to the Petrich compressor station was also ongoing to enable more gas to flow south-north at Kulata-Sidirokastro, the S&P said.

“The modernized compressor stations allow us to significantly increase the capacity of the Kulata-Sidirokastro interconnection point,” it said.

The Bulgarian government said flows would enter Bulgaria at Kulata-Sidirokastro until the IGB is ready, the S&P said.

“Until the beginning of October next year, we will receive gas through a temporary delivery point at Kulata, which connects the TAP gas pipeline with the Greek gas transmission system,” it said.

“In the meantime, we continue to build the IGB, which will be the point of delivery of gas from Azerbaijan after this transitional period of several months.”

Bulgartransgaz executive director Vladimir Malinov said Jan. 1 that the flow of gas from Azerbaijan was part of the contract between Bulgargaz and Socar.

He said deliveries at Kulata-Sidirokastro would be made until October 2021 “after which time deliveries will continue at the Komotini connection point between TAP and IGB.”

The route of the gas pipeline is divided into 7 main lots, the shortest being 9.55 km long and the longest – 71.90 km. 106 km of the route in Bulgaria will be completed with automatic welding, and the remaining 45 km – by manual welding.

IGB will provide the shortest and the most competitive route along the Southern Gas Corridor for bringing natural gas to Bulgaria. 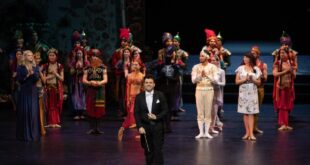 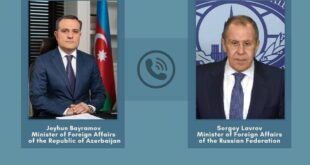