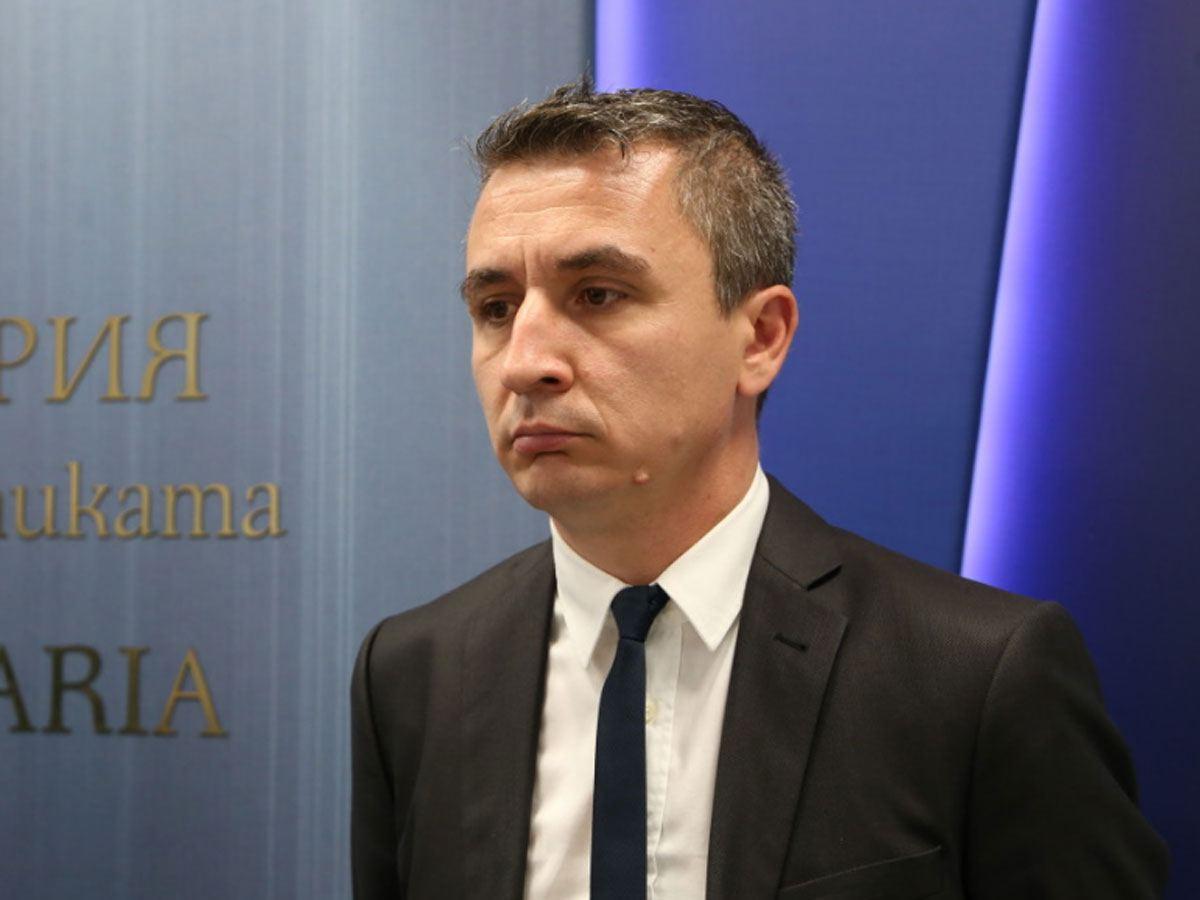 Bulgarian energy minister Alexander Nikolov will visit Azerbaijan in February to take part in the meeting of the Southern Gas Corridor’s Advisory Council to be held in Baku, Trend learned from diplomatic sources.

“Bulgaria’s delegation will be led by Alexander Nikolov – Minister of Energy,” said the source.

Previous Yalli – a masterpiece of Azerbaijani folk dance, safeguarded by UNESCO as intangible cultural heritage
Next Croatia to send three delegations to Azerbaijan