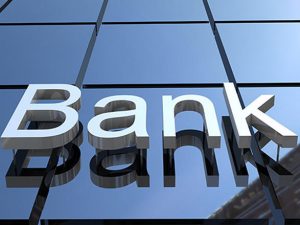 The capitalization of the banking sector of Azerbaijan in October 2018 amounted to 4.7 billion manats, which is 12.43 percent more than the figure at the beginning of the year, Trend reports referring to the Financial Market Supervision Authority (FIMSA).

Since early 2018, banks increased lending by five percent and by the end of October, the total loan portfolio of banks amounted to 11.9 billion manats. Provisions for these loans were created for 1.536 billion manats.

The liabilities of banks to the Central Bank decreased from 507.6 million to 394.6 million manats.

As a result, operating income of 581.8 million manats was formed. During the reporting period, the banks also allocated 315.4 million manats to cover potential losses on assets and paid 27.9 million manats as a profit tax.