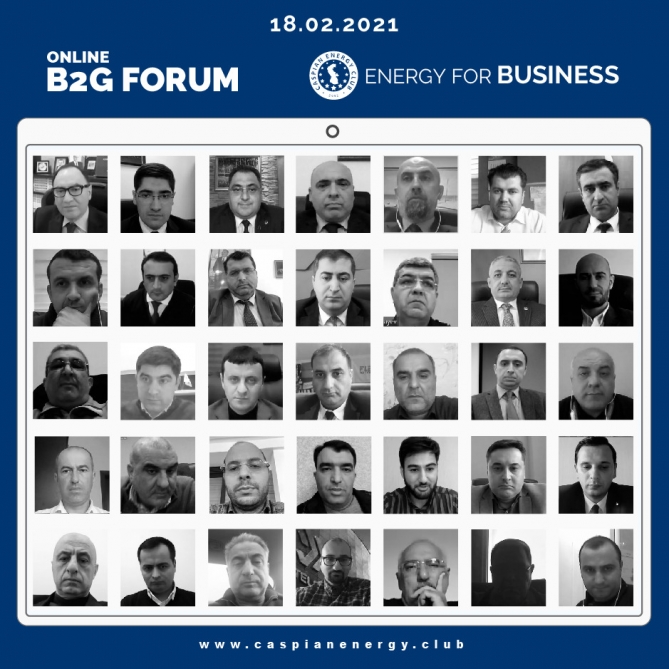 Deputy Chairman of the State Customs Committee of the Republic of Azerbaijan Major General Javad Gasimov took part in the traditional Online B2G Forum organized by the Caspian Energy Club. Discussed within the framework of the forum were topical issues and suggestions, said Chairman and CEO of the Caspian Energy Club Telman Aliyev.

The event began with a minute of silence in memory of martyrs who fell in the struggle for the territorial integrity of Azerbaijan.

Having greeted the Online B2G Forum participants, Javad Gasimov congratulated them on the glorious victory of the Azerbaijan Army in the Patriotic War. He also noted that 2021 will be more successful and will create more favorable conditions for business entities.

“The diversification of existing transit operations by joining new transit systems is one of the main goals of improving customs operations. One of the successful projects in this direction is the ongoing Twinning project, which provides support to the State Customs Committee in the process of joining the European Computerized Transit System (NCTS). In this regard, cooperation with specialists from Italy is already underway. The project is planned to be completed by the end of this year. The introduction of the pan-European transit procedure will help to speed up the process of transporting goods to Europe and back with a single customs document and customs guarantee, increase the transit potential of our country, and also facilitate transportation related to the entry of the “Made in Azerbaijan” brand into European markets.”

Javad Gasimov listened to the proposals of the participants of the Online B2G Forum and answered their questions. Telman Aliyev, Chairman and Chief Executive Officer of the Caspian Energy Club, thanked Javad Gasimov for the open and sincere dialogue. He also noted the operational work of the task group operating between the State Customs Committee and the Caspian Energy Club, and expressed gratitude to the management of the SCC on behalf of the member companies of the Club.

It should be noted that the operation of the bilateral working group makes it possible to hold regular discussions with the Committee on topical issues, proposals and problems, and find solutions promptly. 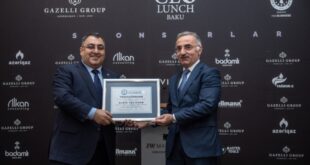 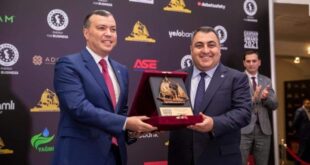 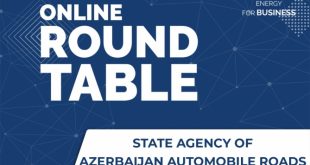