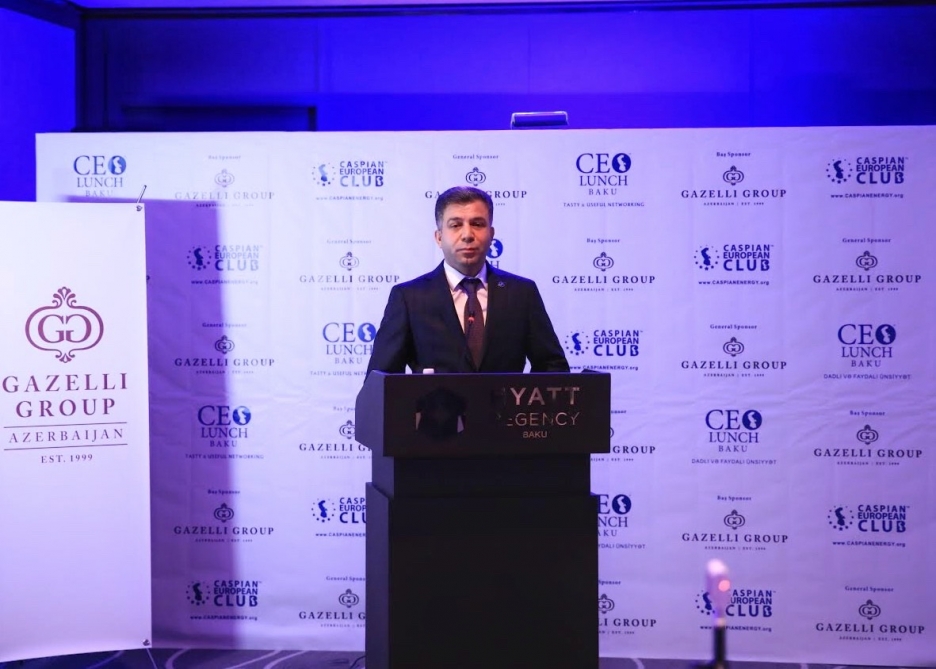 Addressing the event, the Director General said that ongoing provision of gas supply in Azerbaijan is a part of the social policy implemented by the country’s President Ilham Aliyev. “In our work we focus on the tasks assigned to us by the President. Unlike other countries, provision of gas supply in Azerbaijan does not have the nature of an investment, and is implemented at the expense of the budget funds allocated every year. Provision of gas supply in the country has risen from 62.2% up to 96% over the last 10 years. The number of Azerigaz subscribers has been increased from 700,000 up to 2 million 3 hundred thousand. The majority of gas lines were renewed and repaired. The only objective standing behind all these operations is to ensure comfort and social welfare of the Azerbaijani citizens. This year, provision of gas supply operations has been continued at accelerated pace in Baku, around the capital and in the regions as well. In the regions alone, about 100 dwelling settlements will have been supplied with gas by the end of 2019. On the other hand, we also try to apply modern technologies in our activity. We are interested in further integrating into “ASAN Xidmət” and “ASAN Kommunal” centers in order to provide modern and transparent services. In one word, Azerigaz PU adheres to subscriber-friendly policy which aims at solving subscribers’ problems as its own,” Ruslan Aliyev said.

First Deputy Chairman and Group CEO of the Caspian European Club Telman Aliyev said that the Caspian European Club has managed to become an international business-networking platform owing to monthly CEO Lunch events held in Azerbaijan, Georgia and Kazakhstan. “СEO Lunch provides additional opportunities for communicating in an informal setting and for establishing new business contacts with representatives of companies from the Caspian, Black Sea and Baltic region countries. СEO Lunch is also one of the key instruments for establishing a public-private dialogue,” he said.