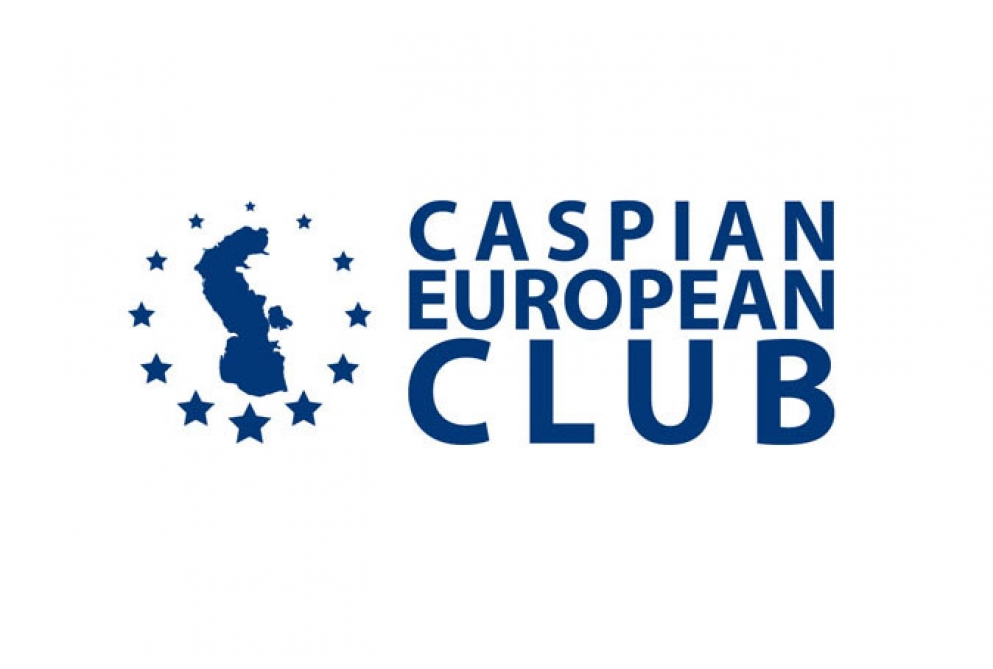 In connection with the recommendations of the Task Force under the Cabinet of Ministers of the Republic of Azerbaijan, all discussions on the preparation of a package of proposals to the top leadership of the country by the Caspian European Club will be formed online. The work of all sectoral and intersectoral committees and working groups has also been switched to online mode, CEO of the Caspian European Club Telman Aliyev said.

“The Caspian European Club fully supports the measures taken by the Government of Azerbaijan and neighboring countries in the region to prevent the spread of the COVID-19 coronavirus epidemic. At the moment, we are preparing a number of proposals aimed at providing support to small and medium-sized businesses that are most sensitive to this type of force majeure, including the possibility of deferred tax payments and preferential lending with the possibility of deferral of payments. In this and other issues, we very much count on support and understanding of the situation and are ready to discuss these and other issues, which are of concern to business, at any platform,” Telman Aliyev said.

Caspian European Club has joint working groups with all government agencies whose activities are directly or indirectly related to business entities. Activities of the working groups are regulated by the Board of the Caspian European Club and the heads of sectoral and inter- sectoral committees which are headed by top managers of leading companies in the Caspian-Black Sea and Baltic regions. 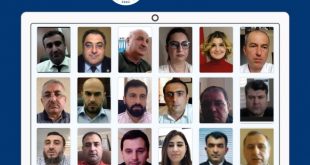 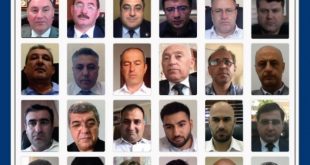 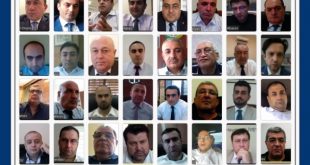