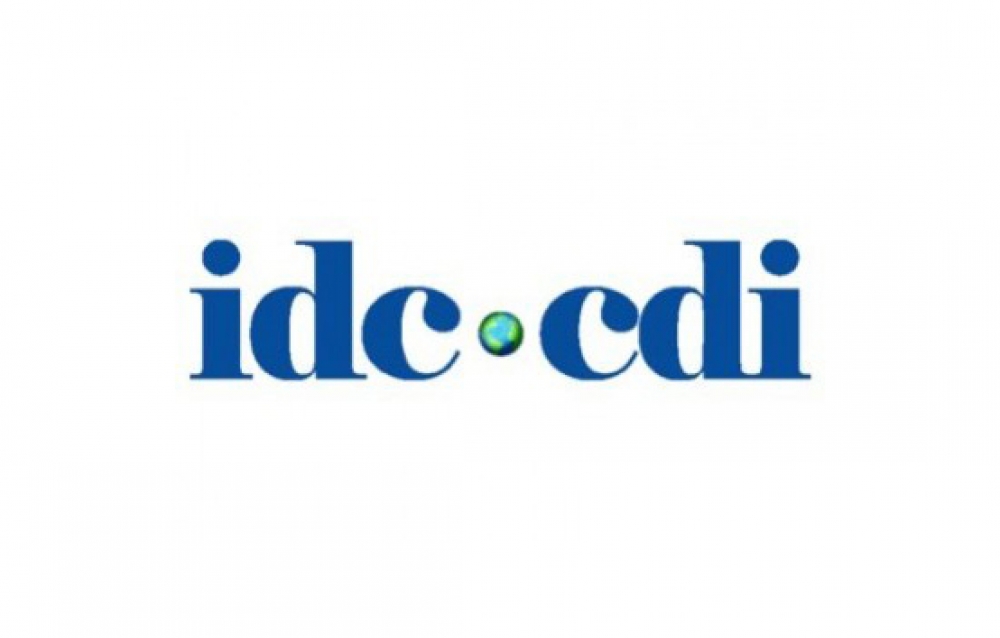 The Centrist Democrat International has released a statement on the illegal elections held in Azerbaijan`s Nagorno-Karabakh region occupied by Armenia.

The statement reads: “In view of the so-called “presidential and parliamentary elections” held on March 31st, 2020, in the Nagorno-Karabakh region of Azerbaijan, the Centrist Democrat International (CDI) wants to remind that the Nagorno-Karabakh has not been recognized as an state by any country in the world.

For this reason, we are convinced that the holding of illegal elections in the Nagorno-Karabakh region does not contribute to the ongoing negotiations between Azerbaijan and Armenia to find a solution to the long-lasting conflict in such region.

Underlining its continuous support and commitment to principles and norms of international law, the CDI confirms its recognition of sovereignty and territorial integrity of Azerbaijan. Accordingly, and in line with the statement by the OSCE Minsk Group Co-Chairs, the CDI does not accept the results of these “elections”.

Coinciding with the CDI approach to this very sensitive issue, the European Union reiterated in a sternly worded statement by the EEAS spokesperson that the move could hamper the progress of international negotiations on resolving the conflict.

Finally, the CDI stresses its support to the OSCE Minsk Group efforts aimed at an early, peaceful and sustainable resolution of the conflict, and encourages the parties involved to demonstrate a more constructive approach to the process with the ultimate goal of restoring safety in the region.”