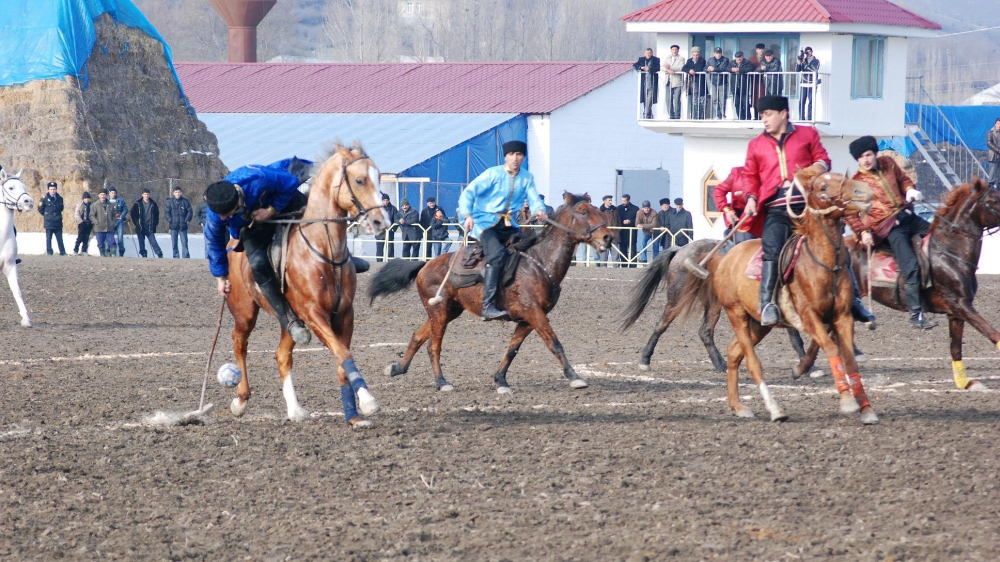 Chovgan is an Azerbaijani traditional horse-riding game played on a flat, grassy field by two competing teams of players mounted on Karabakh horses. A forerunner to polo, it involves 2 teams of 5 players in national dress riding Karabakh horses who compete to knock a small leather ball through the opposing team’s 3-metre-wide goalposts.

Being a team game chovgan competitions were formed at the mid of 1st millennium of the AD and became popular over the centuries in Azerbaijan, Central Asia, Iran, Turkey, Iraq and neighboring countries. Sources show that in the 12th century at the cultural center of the Islamic world, Baghdad the first international competitions on chovgan were held among the riders of the countries of the Middle East. Facts prove that chovgan game was popular in Azerbaijan since ancient times. The picture of chovgan game on lion vessel found during archeological excavations made in Orangala (ancient Azerbaijani settlement), proves that this game was popular in Azerbaijan’s Beylagan district in 9th century. From great Azerbaijani poet ant thinker Nizami Ganjavi’s “Khosrov and Shirin” and well as from “Kitabi-Dada Gorqud” (a heroic epic poem) it is known that the history of chovgan in Azerbaijan dates back to the 6-7th centuries or even earlier times.

Among the facts supporting the concept of chovgan being an ancient Azerbaijani game are paintings on miniatures, depicting the game, and knowledge regarding its rules presented in various written sources. Like in the case of other games popular in the East, the spread and development of chovgan in distant parts of the world owed much to the British. Thus, this game brought from India to England in 19th century had been developed further and began to spread in Europe and America based on new rules. Indeed, at the initiative of the British the game was first introduced at the 2nd Olympic Games held in Paris in 1900 under the name of “polo”, and thus, this name was established in the Western civilization.

On the basis of material culture found during archeological excavations as well as written sources, masterpieces of fine arts, literary and history sources, folklore and medieval works of art it is possible to assume that wrestling, archery, sword fencing, javelin throw, horse races, chovgan, surpapag, baharband, weightlifting chess and other sports were widely spread across Azerbaijan. And these traditions have reached the present days.

As we have noted, our folk tales are full of heroes skillful at horse riding, archery and wrestling. Referring to historical documents, the great Azerbaijani poet Nizami Ganjavi in his “Sharafname” provided information about chovgan. Shirin from “Khosrov and Shirin” doesn’t lag behind the Sasanian king Khosrov in chovgan. The girls playing with Shirin have also been described.

The main goal of the chovgan competition for the President Cup held since 2006 in Azerbaijan is the protection and preservation of the national equestrian game as well as the restoration of the ancient traditions of horse breeding, promotion of the equestrian tourism, awakening the younger generation’s interest in this sphere. 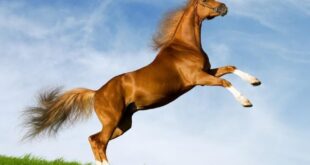 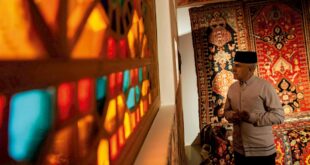 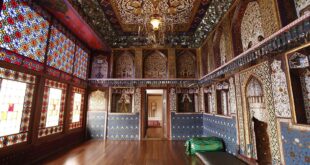