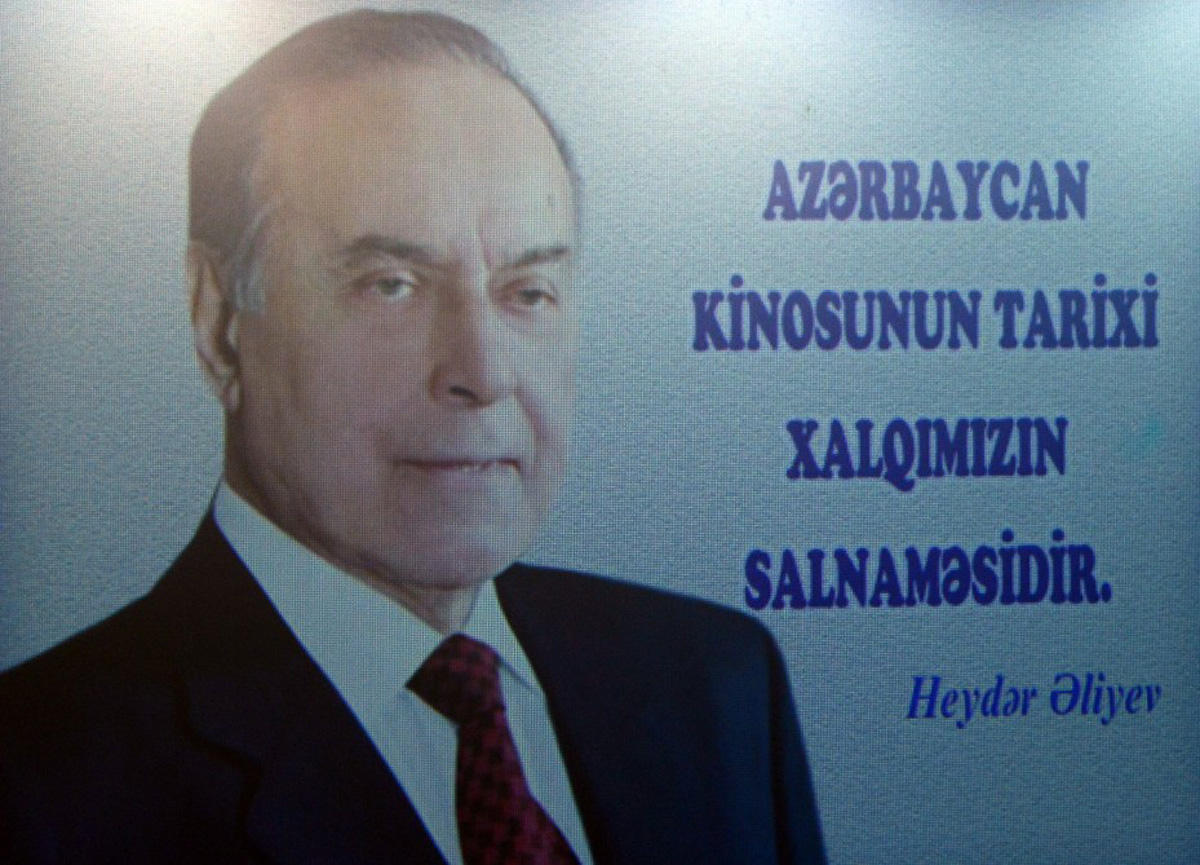 A conference entitled “Heydar Aliyev and Azerbaijani Cinema” has been held at the Azerbaijan State Film Fund.

The conference was co-organized by the Ministry of Culture, Azerbaijan Cinematographers Union and State Film Fund, Trend Life reported.

Speaking at the event, First Secretary of the Cinematographers Union, Honored Art Worker Jamil Guliyev noted the invaluable contribution of the national leader Heydar Aliyev to the development of Azerbaijani cinema.

Guliyev stressed that Azerbaijani cinema, which will celebrate its 121st anniversary this year, is associated with the name of the national leader.

The professional holiday of Azerbaijani cinematographers, the Day of National Cinema, was established on Heydar Aliyev’s initiative in 2000.

Thanks to the national leader’s care, films such as “Nasimi”, “Dede Gorgud”, “Babek”, “Javid’s Life”, “Ruler’s Fate” and other historical films were created.

In turn, film expert, Honored Art Worker Aydin Kazimzade spoke about the meeting of cinematographers with Heydar Aliyev on May 18, 1984, in Moscow.

At the end of the event, “Shield and Sword” film by Etibar Mammadov was presented. 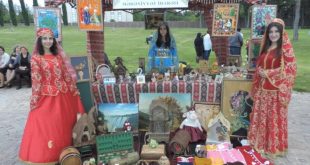