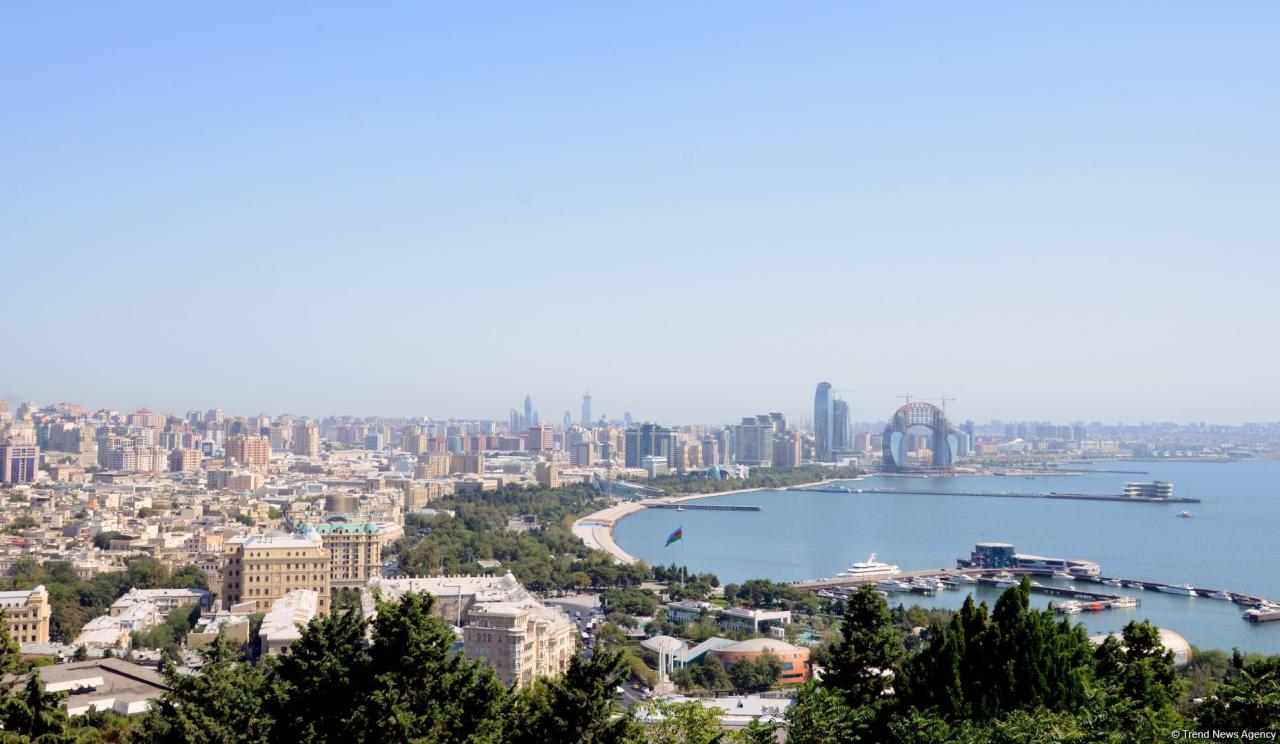 “There will be 3 delegations from the Ministry of Economy and Sustainable Development of the Republic of Croatia: State Secretary Ivo Milatić, Director Kristina Čelić and Florijana Đedović, Head of Business Unit of EU Funds at Plinacro Ltd,” said the embassy.

Reportedly, Croatia will also take part in the meeting dedicated to the Ionian Adriatic Pipeline (IAP), which is supposed to connect to TAP to transport gas to more countries in South-East Europe. 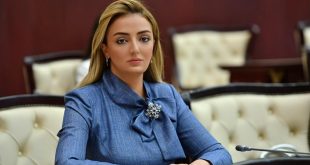