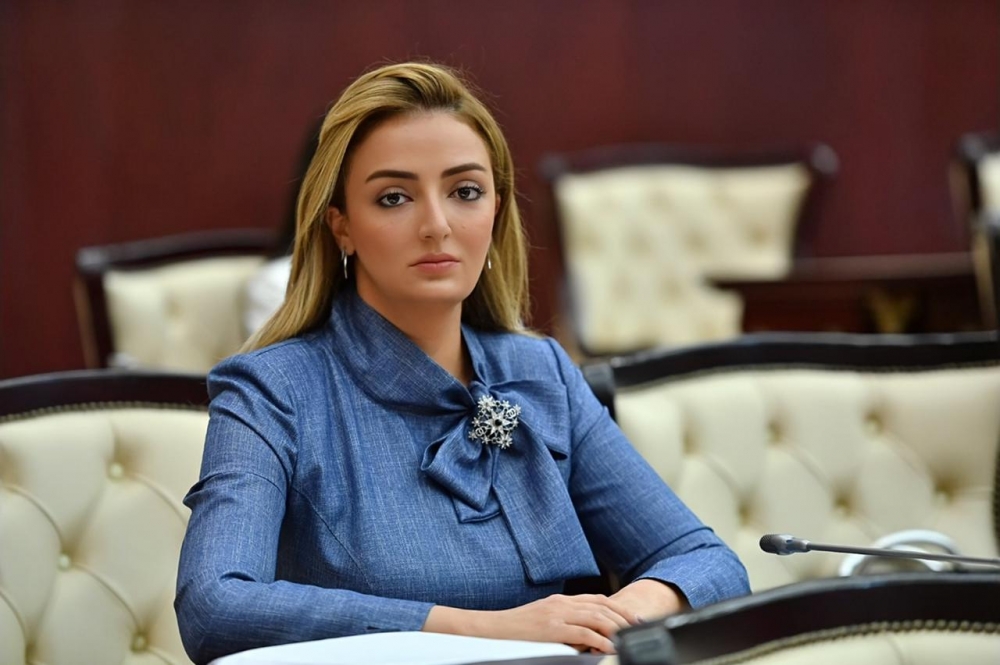 The influential Croatian media outlet has published an article by Head of the Azerbaijan — Croatia Inter-Parliamentary Working Group, MP Konul Nurullayeva highlighting Azerbaijan’s Victory Day and the first anniversary of the Patriotic War.

In the article headlined “Azerbaijan’s great victory brought development and peace to the South Caucasus”, the MP noted that Azerbaijan had achieved a great victory one year ago. “Using the double standards in international relations, Armenia was able to keep 20 percent of the Azerbaijani territory under occupation for approximately 30 years. Armenia carried out ethnic cleansing against Azerbaijanis both in its own territory and in the occupied territories,” Nurullayeva said.

“In February, 1992, Armenians committed genocide in Khojaly by killing 613 Azerbaijanis, including 106 women and 63 children, due to their ethnicity. More than one million Azerbaijanis have been forced to live with the status of refugees and IDPs. The four resolutions adopted by the UN Security Council in 1993, calling for the immediate, complete and unconditional withdrawal of Armenian troops from the occupied territories of Azerbaijan, have not been implemented for 27 years,” she mentioned.

“Armenia was not punished either for its occupation policy or for not implementing the UN resolutions,” Nurullayeva said adding that strengthening its position in the occupied territories and committing the war crimes, Armenians also conducted terror against the cultural and religious heritage of the Azerbaijani people during this period.

The article highlights that despite the ceasefire agreement between the conflict parties since May 1994, Armenia has been intensively making provocations on the previous contact line and the border. It was emphasized that on September 27, 2020, Armenia launched a large-scale military provocation against Azerbaijan. “Tartar and the other cities near the conflict zone of Azerbaijan were subjected to heavy artillery fire by the Armenian Armed Forces for 44 days. Armenia also used ballistic missiles against Ganja, Barda, Mingachevir, Gabala, Siyazan and the other cities located far from the war zone. They used heavy artillery, prohibited weapons, white phosphorus, and cluster munitions to cause heavy casualties among the Azerbaijani civilian population. As a result, 94 civilians, including 11 children, were killed and more than 400 were injured. Definitely, it was the sovereign right of Azerbaijan to react the provocations of the Armenian Armed Forces. In response to these provocations, the Azerbaijani Army launched the counter-offensive operations and ended the 30-year occupation in 44 days,” said the article.

Nurullayeva said that Azerbaijan fought with dignity for its historical lands on the battlefield. Only military targets of the opposite side were neutralized. The success of Azerbaijan during the military operations forced the invader to surrender. As a result of the signing of the Tripartite Declaration by the Presidents of Azerbaijan and Russia, as well as the Prime Minister of Armenia on November 10, 2020, the other occupied territories of Azerbaijan were liberated.

The article notes that today a new reality has emerged in the South Caucasus region. This reality has been created by Azerbaijan. Conducting the reconstruction work in the liberated territories, Azerbaijan is interested in creating a suitable environment for the cooperation in the region with the participation of Armenia. “The large-scale reconstruction work is being carried out in Karabakh and Eastern Zangazur since the end of the war, which have been liberated from occupation last year. Fuzuli International Airport, built in just 8 months, is the air gateway to Karabakh and already receives its passengers. Currently, 2 more airports are under construction. The master plans of 4 cities have been prepared, smart cities and villages are being built. Azerbaijan carries out each of these projects by its own potential,” the MP underlined.

MP Nurullayeva mentioned that Armenia is trying to hinder the restoration process by not providing a map of the areas mined during the occupation. The accuracy of the mine maps provided by Armenia so far is only 25 percent. There should be the serious pressure on Armenia with regards to this issue as well, and Armenia should be forced to hand over a map of minefields for the welfare of the region.

The Azerbaijani MP has also expressed her gratitude to the official Zagreb for supporting Azerbaijan’s just position. 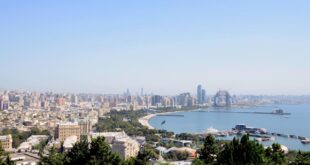