Home / Azerbaijan / Culture / Cultural institutions to be restored in Shusha

Cultural institutions to be restored in Shusha 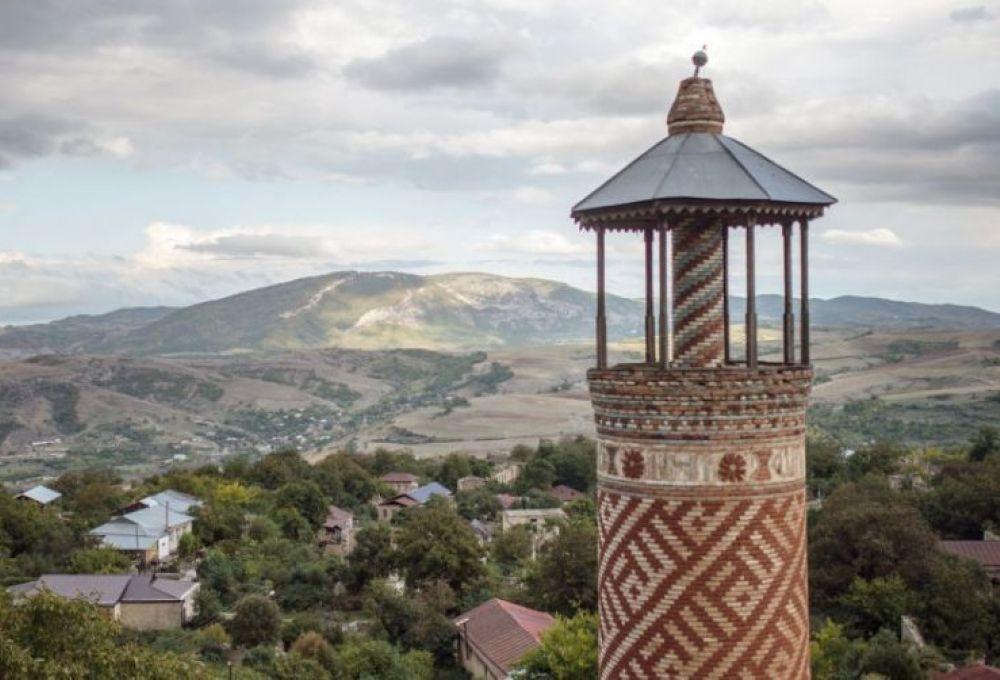 Azerbaijan Ministry of Culture has named a number of cultural institutions to be restored in Shusha city.

The heart of Azerbaijan’s Karabakh region was liberated by the National Army on November 8, 2020 after 28 years.

The city, which was occupied by Armenian forces on May 8, 1992 is located on the road to Khankendi, the region’s largest city.

The Shusha Historical and Architectural Reserve was founded in 1977 at the initiative of the national leader Heydar Aliyev.

In total, there were 549 ancient buildings in Shusha, including a total length of 1,203 meters streets laid with stone, 17 quarter springs, 17 mosques, 6 caravanserais, 3 mausoleums, 2 medrese, 2 castles, fortress walls as well as 72 important art and historic monuments, houses of state figures, and other renowned persons.