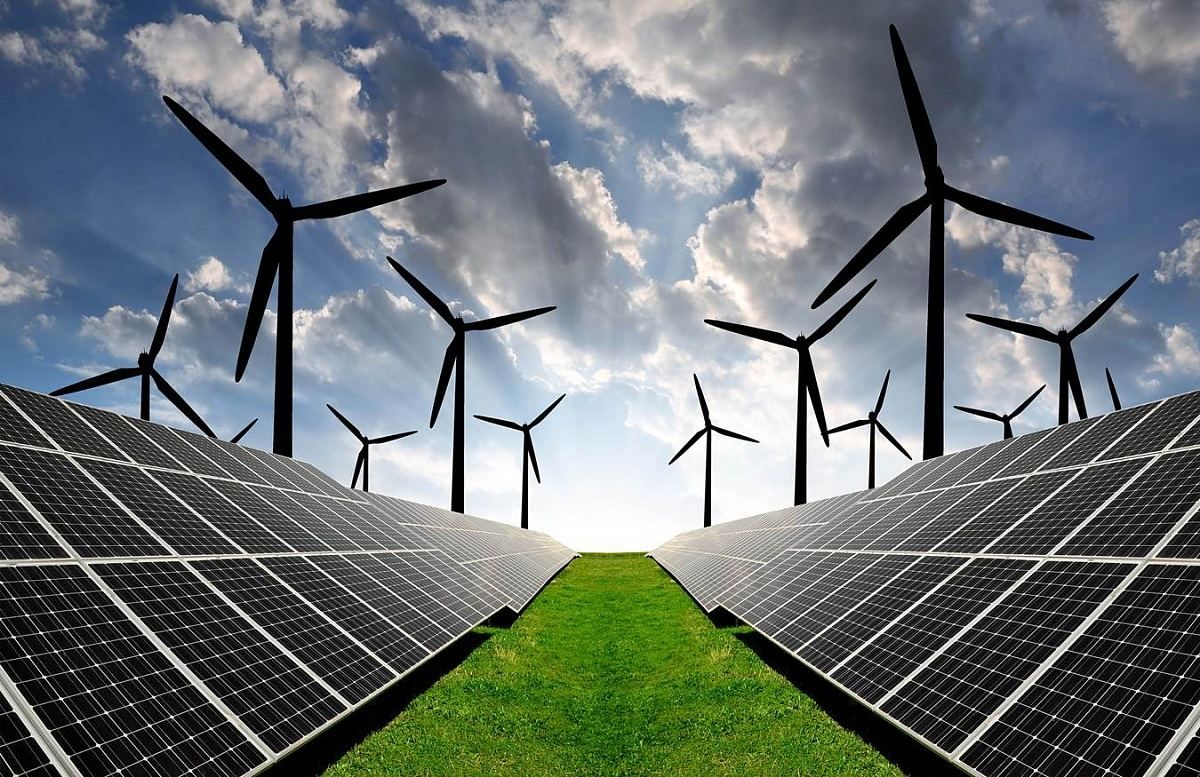 According to the source, after the publication of ‘Azerbaijan 2030: National Priorities for Socio-economic Development’, several bilateral projects focused on water management, green energy, and energy efficiency are under consideration for the near future.

The ministry stated that Czechia also welcomes Azerbaijan’s 4-year Action Plan for the establishment of a “Green Energy Zone” initiative on its lands liberated from the Armenian occupation.

“The capacity of renewable resources is tremendous in Karabakh. The hydro energy potential of these mountain regions is of interest to experienced Czech companies. Czech companies are very much interested in participating in the restoration process, and currently, we are waiting for the concrete options,” the source added.

The Czech Republic is viewing the renewable energy and energy efficiency sectors as promising areas of cooperation with Azerbaijan. A pilot project completed by Czech companies in the Garavalli village school in Shamakhi District in 2018, was aimed at raising awareness about the efficient use of energy resources.

“We are ready to continue the project in case the Azerbaijani government finds it beneficial and expedient. Following the signing of the Agreement in the field of Energy between the Ministry of Industry and Trade of the Czech Republic and the Ministry of Energy of the Republic of Azerbaijan in 2021, we hope our cooperation in this sphere will further intensify. Early next year, we are planning to hold the fifth Session of the Joint Commission on the Economic, Scientific-Technical and Cultural Cooperation”, the ministry noted.

On September 30, 2021, Azerbaijan and the Czech Republic signed an agreement on energy cooperation. The agreement envisages the expansion of bilateral cooperation in the spheres of oil and gas, petrochemicals, renewable energy, including bioenergy in the field of energy, and the establishment of relations between the relevant sectors in line with both countries’ national legislation. The document also covers the development of energy efficiency and energy-saving cooperation in the residential sector and large energy enterprises, and the matters such as the mutual exchange of information and practices, training sessions, joint seminars, conferences, and forums.

Incidentally, the trade turnover between Azerbaijan and the Czech Republic amounted to $307.4 million in 2021.