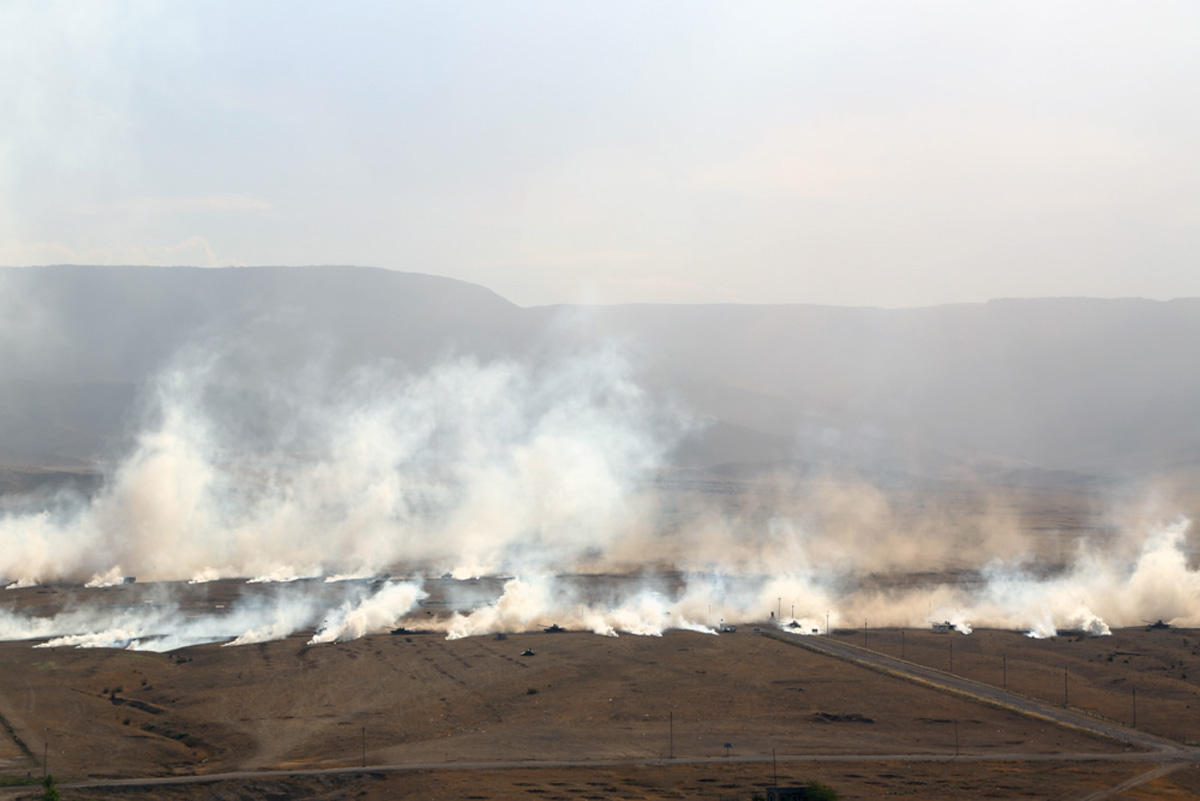 “The actions of the Armenian army, which tried to attack the Azerbaijani positions from the Ashagi Veyselli village of the occupied Fizuli district, were firmly suppressed by the units of the Azerbaijani army,” Dargahli said. “The Armenian armed forces were forced to retreat, leaving the bodies of killed Armenian soldiers on the battlefield.”