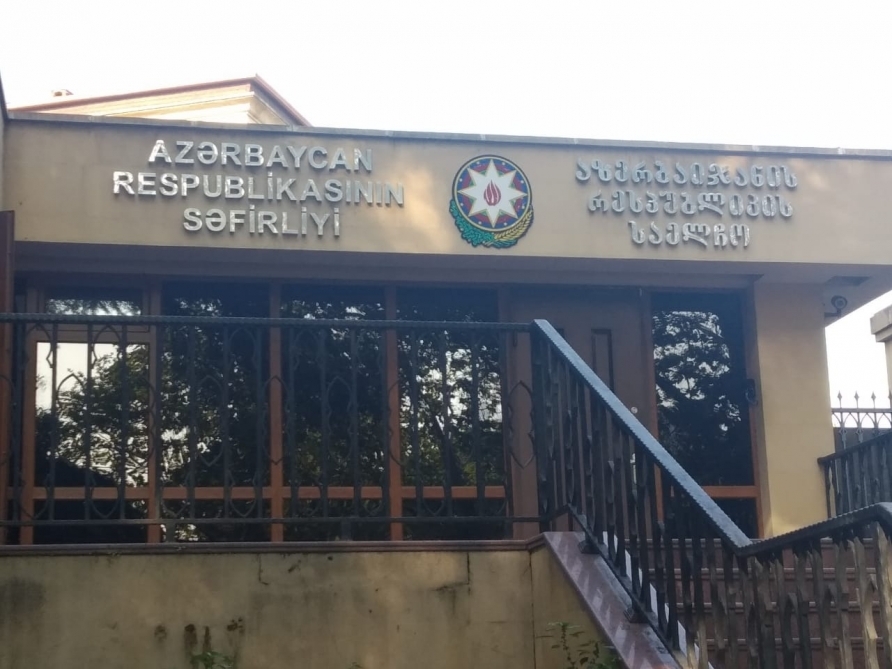 A delegation led by Governor of the Kvemo Kartli-Borchali region of Georgia Giorgi Dokhturashvili will visit Azerbaijan.

According to Azerbaijan’s Embassy in Georgia, the delegation includes representatives from the administration of the Georgian government, deputy governors, mayors of the cities and districts of Kvemo Kartli region – Rustavi, Bolnisi, Gardabani, Dmanisi, Tetritskaro, Marneuli and Tsalka, as well as other officials.

As part of the visit, the members of the Georgian delegation will hold meetings with several government agencies.

The visit will also see the signing of the Memorandum of Understanding (MoU) on the twinning of the Azerbaijani cities of Shamkir, Aghstafa, Goygol and Dashkasan with the Georgian cities of Marneuli, Gardabani, Bolnisi and Dmanisi of Georgia, respectively.

The capitals of Azerbaijan and Georgia became sister cities under the Memorandum of Understanding (MoU) on twinning signed on July 13, 2021.