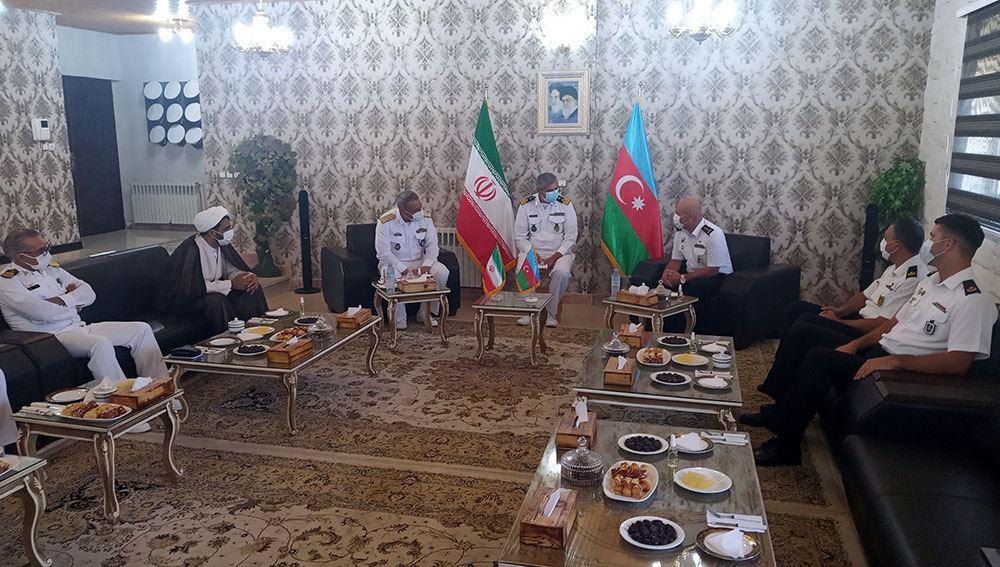 The delegations exchanged views on the organization and holding of the Sea Cup in the framework of the 2021 International Army Games.

Rear Admiral Tahiri expressed satisfaction with the meeting with the Azerbaijani delegation and wished Azerbaijan success in this competition.

Captain of the first rank Habib Khalilov thanked his Iranian counterpart for organizing the Sea Cup competition in Iran this year. He stressed that the competition was held with the aim of further strengthening friendly relations between the participating countries. 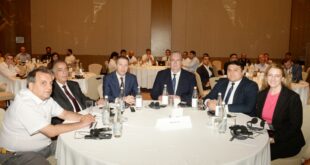