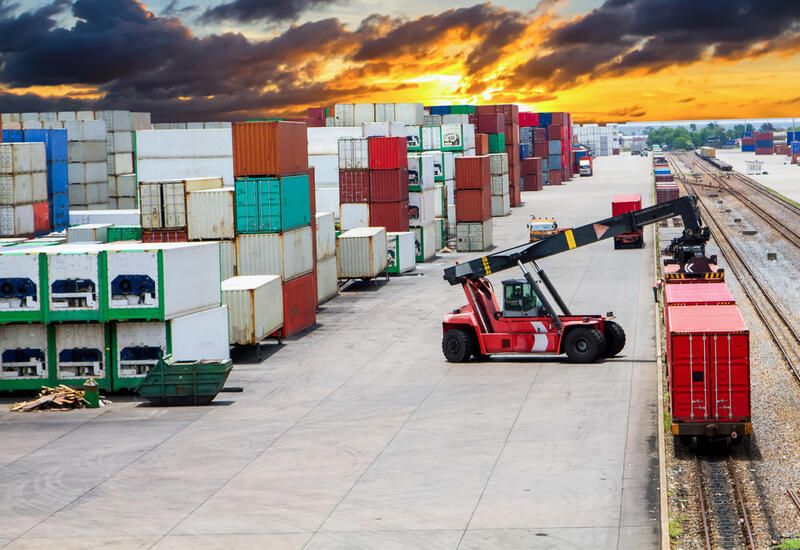 Freight will be transported through Kazakhstan, Azerbaijan, Georgia, Romania, and it will take approximately 40 days to deliver rail freight to its destinations.

After passing the border of Khorgos between China and Kazakhstan, containers arrive by rail at a station in Aktau where they are loaded on a barge to Baku in Azerbaijani. From there containers are railed to APM Terminals Poti, Georgia, where they are being loaded on a feeder vessel to Constanta, Romania. Then the cargo is railed to various destinations across European countries.

Maersk has started developing this new route back in March and already in April had the first departure from China serving customers from the lifestyle, automotive, and household appliances industries.

To recall, on May 10, Finnish largest freight operator Nurminen Logistics announced the launch of the first container route from China bypassing Russia. The route starts from China and passes through Kazakhstan, Azerbaijan, Georgia, and Romania to Central Europe. The company built the route in two months from scratch in cooperation with Kazakh railroads.

Additionally, earlier Nurminen Logistics announced its intention to develop the Trans-Caspian International Transport Route, and on March 16, signed a commercial use agreement with Kazakh State Railways.

On April 13, China also launched a railway route to Germany, allowing trains to bypass Russia. The route crosses the Caspian and Black Seas by rail and sea, passing through Kazakhstan, Azerbaijan, Romania, Hungary, Slovakia, and the Czech Republic.

The issue of logistics today is not only an economic issue but even more of a geopolitical one. Against the backdrop of recent global events, the Trans-Caspian route, which combines rail and maritime transport, perfectly suits the needs of modern transportation chains.

Previous President Ilham Aliyev: We want to see the South Caucasus as a region of peace, cooperation and interaction
Next Azerbaijan, Turkey ink accord on labor, social protection co-op 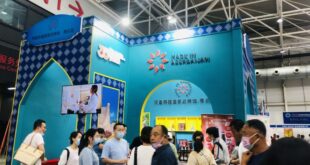 Azerbaijani products on display at international exhibition in China 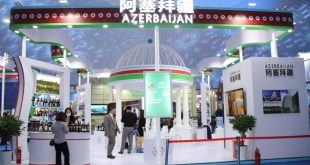 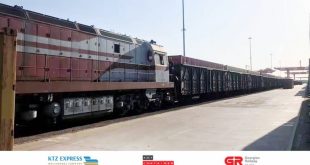