Deputy minister: After election of First VP Mehriban Aliyeva as President of Azerbaijan Gymnastics Federation great turning point was observed in this field 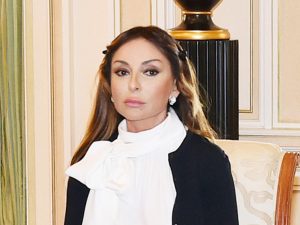