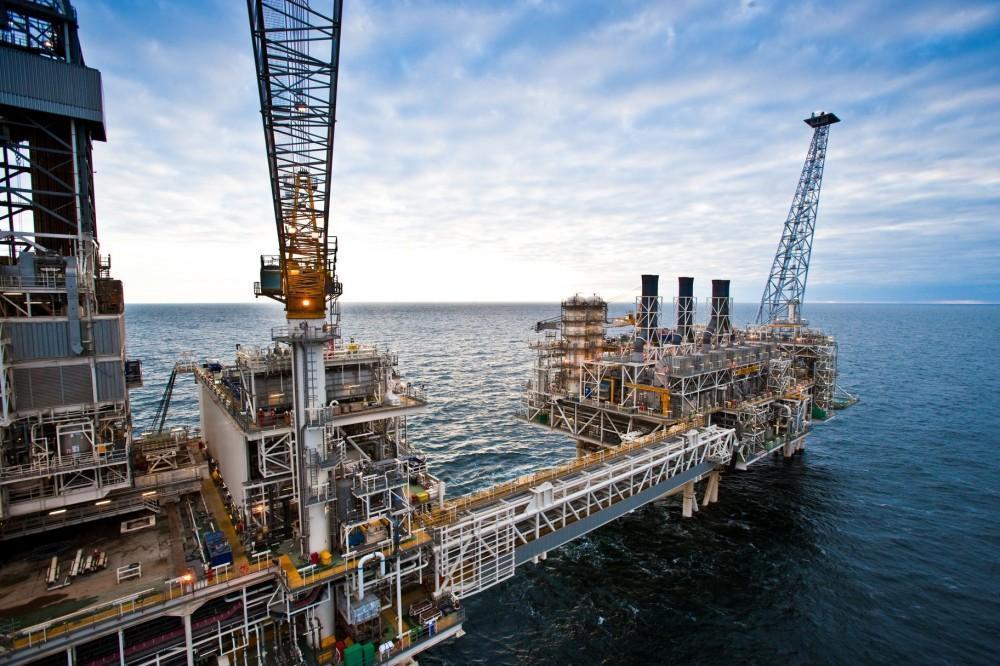 The U.S. Energy Information Administration has increased its forecast for Azerbaijan’s average daily oil production for 2022.

Meanwhile, the agency’s forecast of Azerbaijan’s daily oil production in 2021 stayed unchanged at the level of 720,000 barrels.

Since April 2020, OPEC and non-OPEC countries entered into an agreement on the reduction of daily oil production volume. Earlier, Azerbaijan has supported the decision to increase daily crude oil output by 400,000 barrels per month in August-December 2021, and to extend the Declaration of Cooperation until the end of 2022, with partial adjustments to the base level of oil production from May next year, at the 19th Ministerial Meeting of OPEC and non-OPEC countries.