Entrance to Shaki Khan Palace to be restored next week 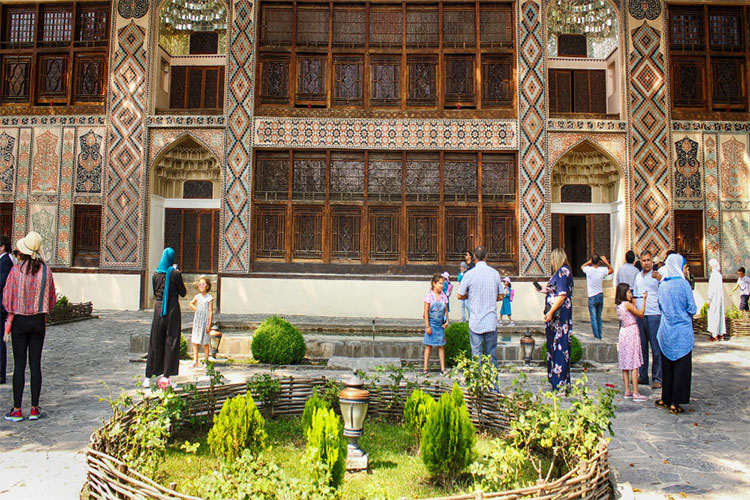 “Entrance to Shaki Khan Palace will be restored next week”, said head of press service of State Tourism Agency Kenan Guluzade to APA.

He stated that last review to the Palace of Shaki Khans will be held by local and foreign experts at the end of the week.

Note that on July 14, at about 12 o’clock in the Palace of Sheki Khans, as a result of sudden break and fell down of the branch of Khan Plane tree, planted in 1530, tourists in the courtyard of the palace injured. They were provided with first emergency medical aid. Because of the severe health of four people, they were placed in the intensive care unit. An experienced reanimatologist, neurosurgeon, traumatologist and other doctors from the Ministry of Health has been sent to Sheki region by helicopters of the Ministry of Emergency Situations. At the same time, officials of the Ministries of Emergency Situations, Ecology and Natural Resources, State Tourism Agency and Prosecutor General’s Office have been sent to Shaki to determine the causes of the incident. The Prosecutor General’s Office (492 55 40) , Emergency Situations Ministry (112) and Ministry of Health (498 78 46) have established hot lines. The incident and treatment of the injured are under the special control of the head of state.