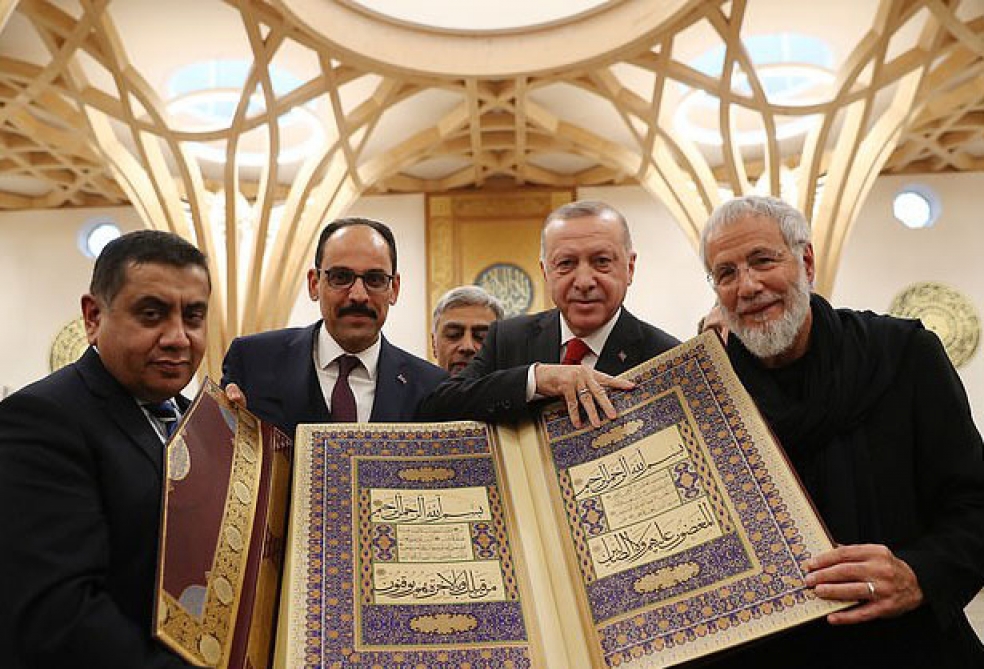 Turkish President Recep Tayyip Erdogan has officially opened the Cambridge Central Mosque in the east of England, according to Al Jazeera.

Described as Europe’s first eco-mosque, the facility is equipped with solar panels, relies on green energy and aims for a zero-carbon footprint.

It first opened to the public in April.

“I think this place of worship will be the best answer to the rising anti-Islamism,” Erdogan said, according to Anadolu Agency.

“I believe this mosque, which has become the symbol of solidarity against discrimination from the first moment, will, God willing, continue to be the center of unity, conversation and peace in the future,” he added.

British Muslim singer Yusuf Islam, formerly known as Cat Stevens, is among the patrons of the mosque and arrived for the inauguration ceremony earlier on Thursday.

Several other donors contributed to the mosque’s development, including the Turkish government and Qatar National Fund.

According to the mosque’s website, its design was inspired by both Islamic and English religious architectural traditions. 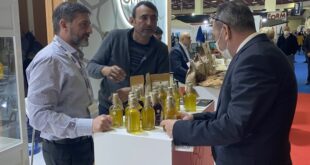 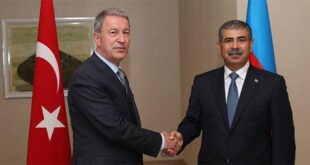 Akar: Turkey stands by Azerbaijan in fight for justice