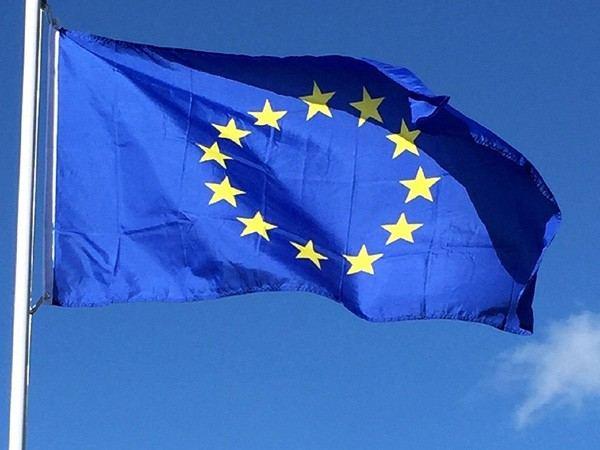 “I was glad that Alexander Schallenberg, Gabrielius Landsbergis, and Bogdan Aurescu, the Foreign Ministers of Austria, Lithuania and Romania, accepted my invitation and traveled to the region at short notice. It was evident that the South Caucasus merited such a visit, to support the EU’s agenda and build on the recent developments and positive steps from Armenia and Azerbaijan. Indeed, I have welcomed the actions, facilitated by Georgia, that led to Azerbaijan releasing 15 Armenian detainees on 12 June and Armenia handing over maps of mined areas,” he wrote.

In his words, the Ministers passed three main messages to the leaders of the South Caucasus countries:

“The South Caucasus is important to the EU, in terms of transport corridors linking the EU with Asia and the diversification of EU energy resources. So, we should foster the region’s role as a connectivity hub. Supporting the efforts of the Minsk Group co-chairs remains the best way to achieve a comprehensive and lasting settlement. However, we want to be helpful to these efforts and are ready to engage more,” he said.

He added that one of the EU’s tools for engaging with the region is the Eastern Partnership.

“It is the only platform bringing the three partners and the EU together, even if this is not without its challenges. It is a framework helping partners to cooperate in areas that are non-confrontational and can improve the lives of citizens in concrete ways, boost better governance and create more links across the partner countries themselves,” he added. 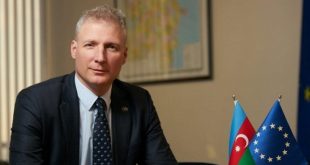