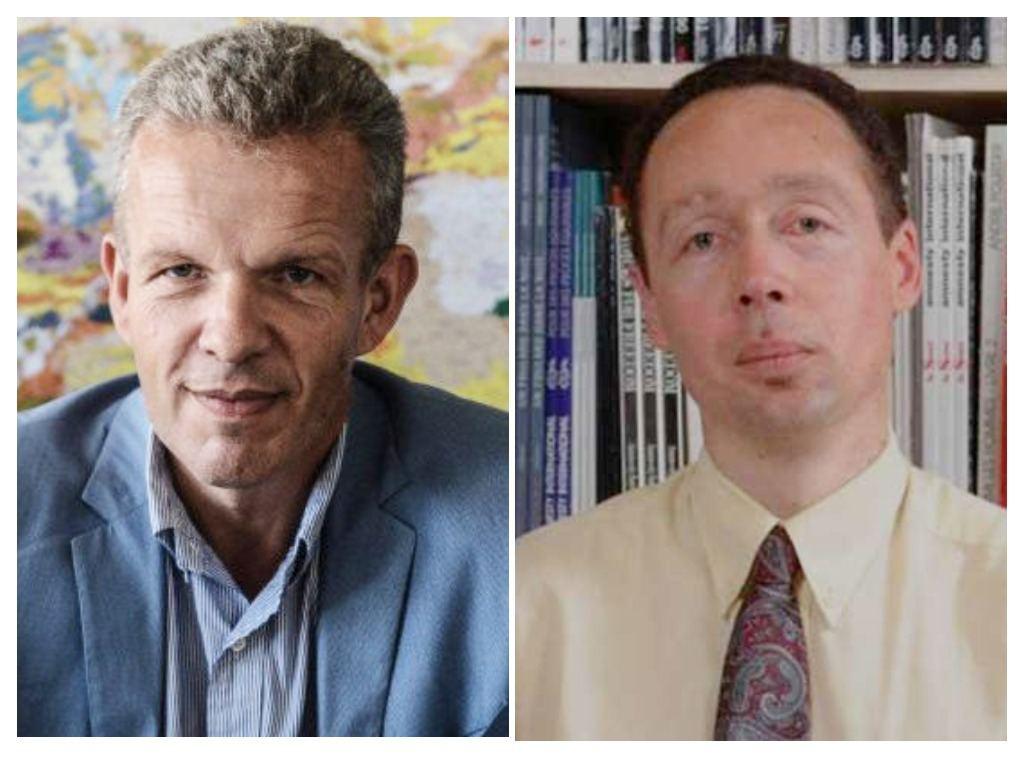 Since the start of the year, wholesale gas prices in Europe have risen by 250 percent. The record-high prices in Europe are driven by increased demand (due to the wider economic recovery and weather-related factors), competition with Asia for LNG, and a limited supply response from Gazprom, Europe’s largest supplier, providing about a third of Europe’s gas.

The current gas supply crunch in Europe once again showed the importance of diversification of gas supply routes and sources. Under the current circumstances, the expansion of the Southern Gas Corridor, which began to transport gas from Azerbaijan’s giant Shah Deniz field to Europe in late 2020, is becoming more and more relevant.

Cyril Widdershoven, a Middle East geopolitical specialist and energy analyst, a partner at Dutch risk consultancy VEROCY, and Global Head Strategy Risk at Berry Commodities told Trend that a possible expansion of total volumes of Southern Gas Corridor is welcomed, since energy supply to Europe is in dire need.

“Even with additional other supplies, such as pipeline gas (Algeria, Norway) or LNG Egypt, we are still not getting there,” he said.

Widdershoven noted that the major contribution of SGC is to diversify total gas supplies to EU.

At present, the latter is needed, as was indicated years ago by EU security of energy supply strategies, but has been only minimally implemented. The weakness of the EU’s gas import security is again clear, but also is part of an ongoing energy transition policy or fallacy, which is constraining and destabilizing the available market powers. SGC could and should be playing a major role, but can’t fully supply the needed volumes at present for sure. However, it should be focused on, maybe even be expanded, as whatever is being done via Green Energy Deal or any other EU energy strategy, natural gas will be playing for decades a major role in not only the energy supply and security of EU but also as feedstock for industries. The latter in the current discussions is largely ignored, natural gas supplies is not only for heat or power, but also for major industries, such as fertilizer, chemicals and plastics,” said the expert.

Francis Perrin, Senior Fellow at the Policy Center for the New South (PCNS, Rabat) and at the French Institute for International and Strategic Affairs (IRIS, Paris), noted that the expansion of the Southern Gas Corridor is an interesting option for Europe but there is a key precondition: the EU and/or European countries must adopt a clear position about the mid-term and long term future of natural gas within the European energy mix.

“There is a debate within the European Union (EU) about natural gas. Some politicians say that it is a fossil fuel, which is perfectly true, and that the EU must reduce its consumption and, in the long term, stop using this energy source; some others stress that it emits less carbon dioxyde than oil and of course coal, which is also perfectly true, and that we should use more gas during the energy transition. Whatever the conclusion of this debate within the EU and its member countries natural gas is today an important energy source and Europe is facing a supply crunch and higher prices. The rise in gas prices is due to a very strong economic growth after the 2020 recession, to the necessity to replenish stocks in Europe before the winter, to reduced Russian supplies and to the attractiveness of the Asian markets for cargoes of liquefied natural gas (LNG),” he noted.

This situation clearly shows that it is very important to develop the diversification of the EU gas supplies, added the expert.

“This diversification must be considered in a global way: diversification of supplying countries, of supplying companies, of import routes and of gas transported by pipelines and LNG transported by tankers. The Southern Gas Corridor, which allows Europe to import Azerbaijani gas through Georgia and Turkey, is part of this global vision and brings an important contribution to the security of the EU’s gas supplies,” Perrin concluded.

The estimation of gas initially in place of the whole Shah Deniz field, which supplies Europe with gas via the Southern Gas Corridor, is approximately 1 trillion cubic meters.

Shah Deniz 2 focuses on the remaining resource potential in the reservoir intervals which have been producing since 2006 and will add up to 16 billion cubic meters of gas per year to the overall Shah Deniz production.

Moreover, Azerbaijan has prospective structures, which can add value to the country’s gas industry. These structures include Shafag-Asiman, the Shallow Water Absheron Peninsula (SWAP), D230 and Absheron EPS.