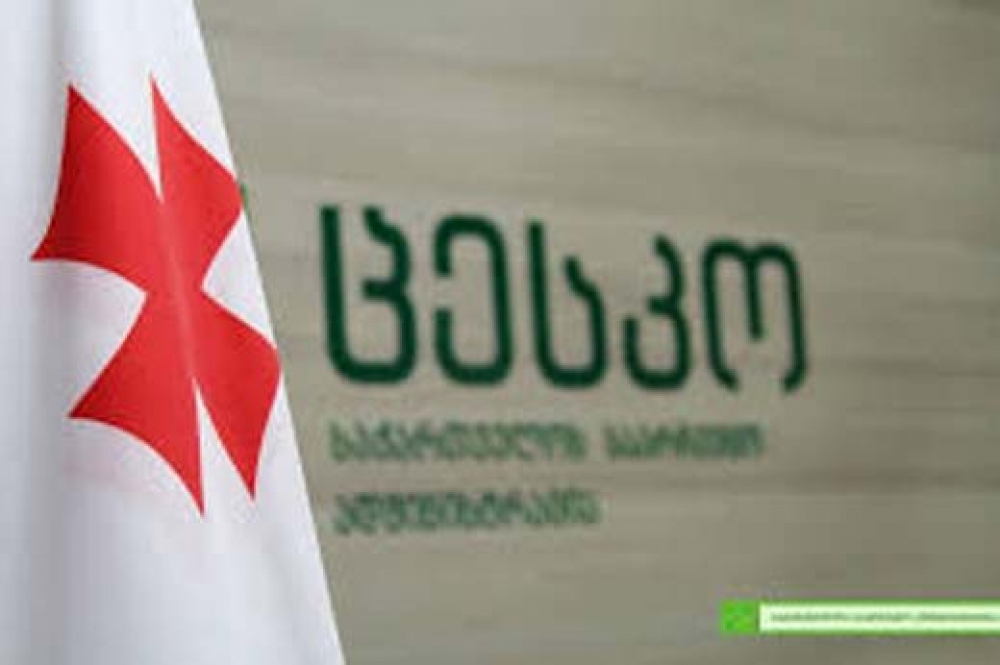 The observation mission of the Georgian Central Election Commission (CEC) will arrive in Baku on February 8 to monitor the upcoming parliamentary elections, CEC press secretary Ana Mikeladze has told AZERTAC.

She noted that the composition of delegation to be sent to Azerbaijan to observe the elections to Milli Majlis on February 9 has already been approved.