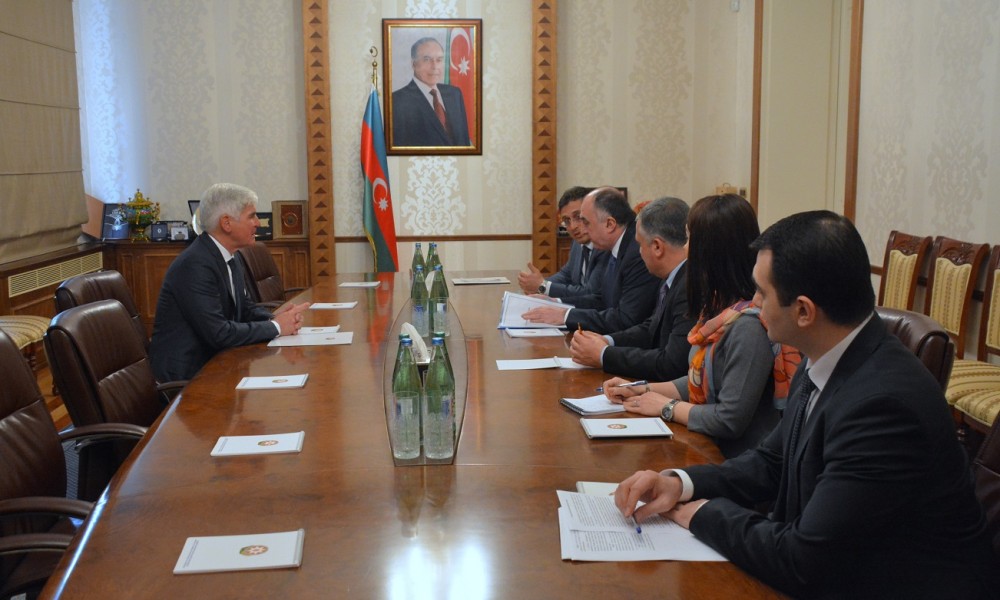 FM Mammadyarov congratulated Michael Heinritz on his appointment as an honorary consul to city of Salzburg covering the Salzburg, Tyrol and Vorarlberg states of Austria.

Touching upon the recent working visit of President of Azerbaijan Ilham Aliyev to Austria, Minister Elmar Mammadyarov emphasized that very useful meetings were held on the sidelines of this visit.

Michael Heinritz underlined that he is honored to represent Azerbaijan and noted that he will continue consistent activities for further expansion of the bilateral economic-trade relations, especially for promotion of cooperation in the non-oil sector between Azerbaijan and Austria.

The honorary consul noted that he would spare no efforts to contribute to the development of comprehensive cooperation between the two countries. 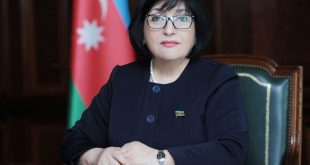 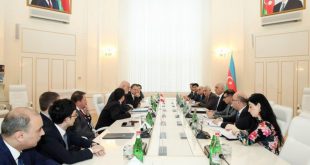