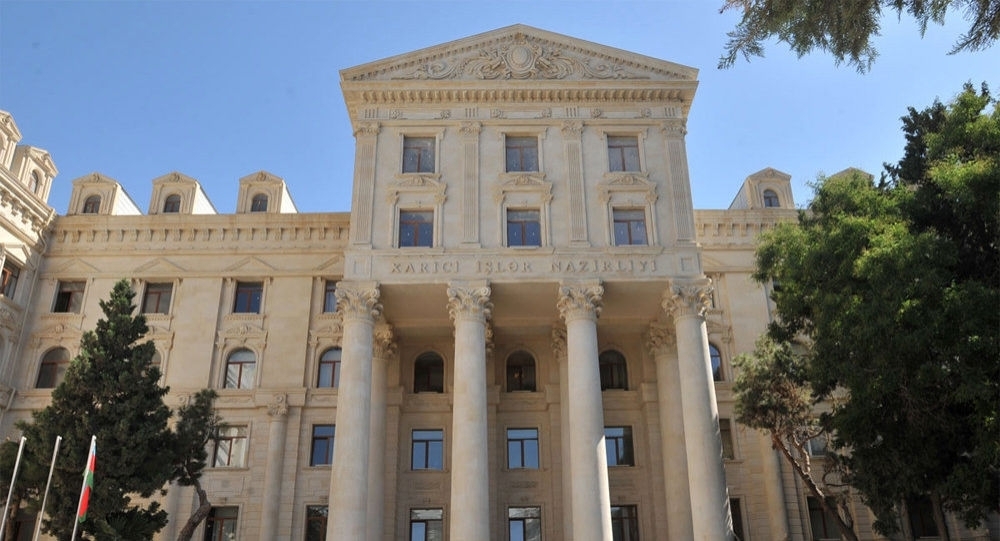 The Azerbaijani delegation was headed by Deputy Foreign Minister Khalaf Khalafov, and the Dutch delegation by Director General for Political Affairs of the Ministry of Foreign Affairs of Netherlands Thijs van der Plas.

The sides stressed the importance of holding political consultations between the foreign ministries of the two countries and expressed, in this regard, keenness in continuing cooperation in the political sphere.

Khalaf Khalafov informed the opposite side in detail about the situation in the region after the 44-day Patriotic war and the signing of trilateral statements, about the scale of the destruction in the liberated territories and the restoration and reconstruction work carried out there.

The sides also exchanged views on other issues of mutual interest, regional and international security issues, as well as the situation in Ukraine.

During the visit, Khalaf Khalafov met with Ernest Bastiaan von Apeldoorn, Chairman of the Standing Committee on Foreign Affairs, Defense and Development of the Senate of the Kingdom of the Netherlands, and discussed prospects for the development of relations between the two countries.