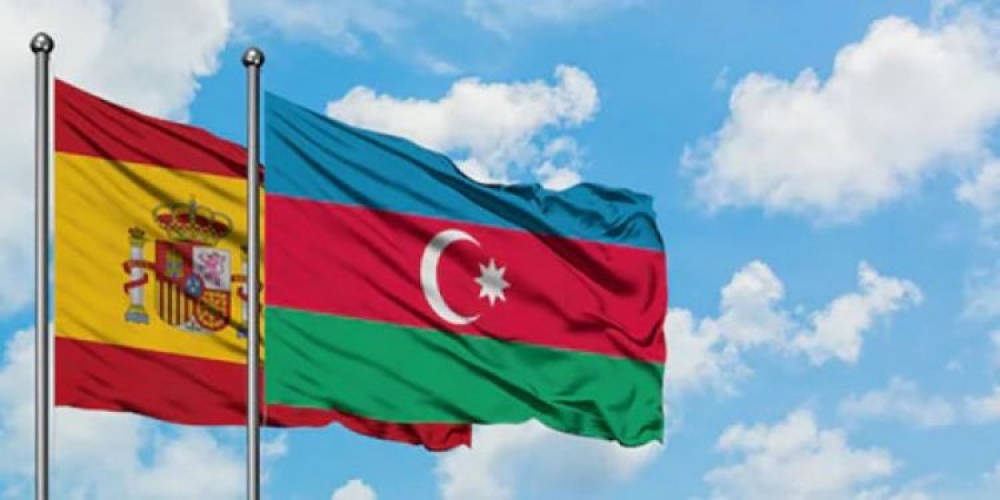 11 February 2022 marks the 30th anniversary of the establishment of diplomatic relations between the Republic of Azerbaijan and the Kingdom of Spain, Azerbaijan`s Ministry of Foreign Affairs told AZERTAC.

The ministry said: “During the past 30 years, strong friendly relations based on dialogue and mutual understanding, that forged between Azerbaijan and Spain, are strengthening. Cooperation between the two countries encompasses the political, economic, cultural, tourism, humanitarian, sports and others fields.

Azerbaijan and Spain guided by the norms and principles of international law support and respect each other’s territorial integrity, sovereignty and inviolability of their internationally recognized borders.

High level political dialogue and cooperation within the international organizations give further impetus to development of our relations.

We extend our sincere congratulations to the Government and people of Spain on the occasion of the 30th anniversary of the establishment of diplomatic relations between Azerbaijan and Spain and remain assured that mutually beneficial cooperation between our countries will further continue to develop successfully.”