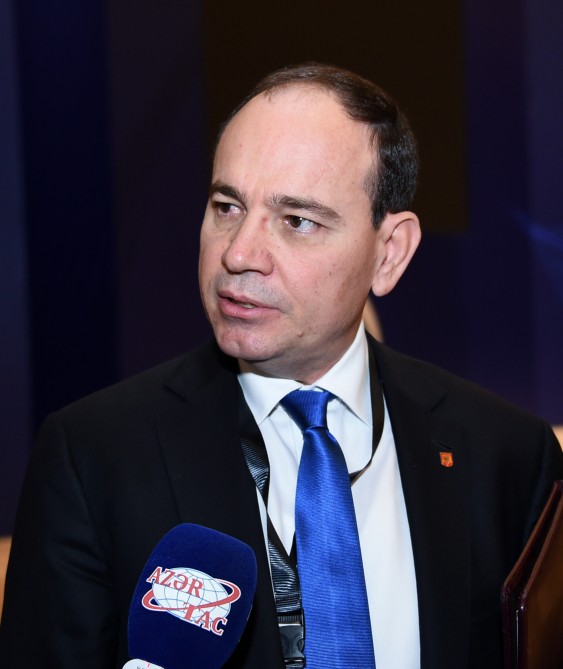 “Azerbaijan’s contribution to the development of international cooperation is commendable,” said former President of Albania Bujar Nishani in his interview with AZERTAC.

“I can say that the role of Azerbaijan remains important focusing, for example, to my region. There is one of the pillars which can achieve development, that is an economic investment. So Azerbaijan is now the main actor in our region through the Trans Adriatic Pipeline which is bringing gas from the Caspian area to Albania, Greece and Italy and beyond that to the European market, Bujar Nishani said.

“But even in the Balkan region when the gasification remains an only challenge, Azerbaijan with its potentials and resources can play an important role not only in terms of bringing the countries closer to each other but also focusing on economic development,” the former Albanian President added.