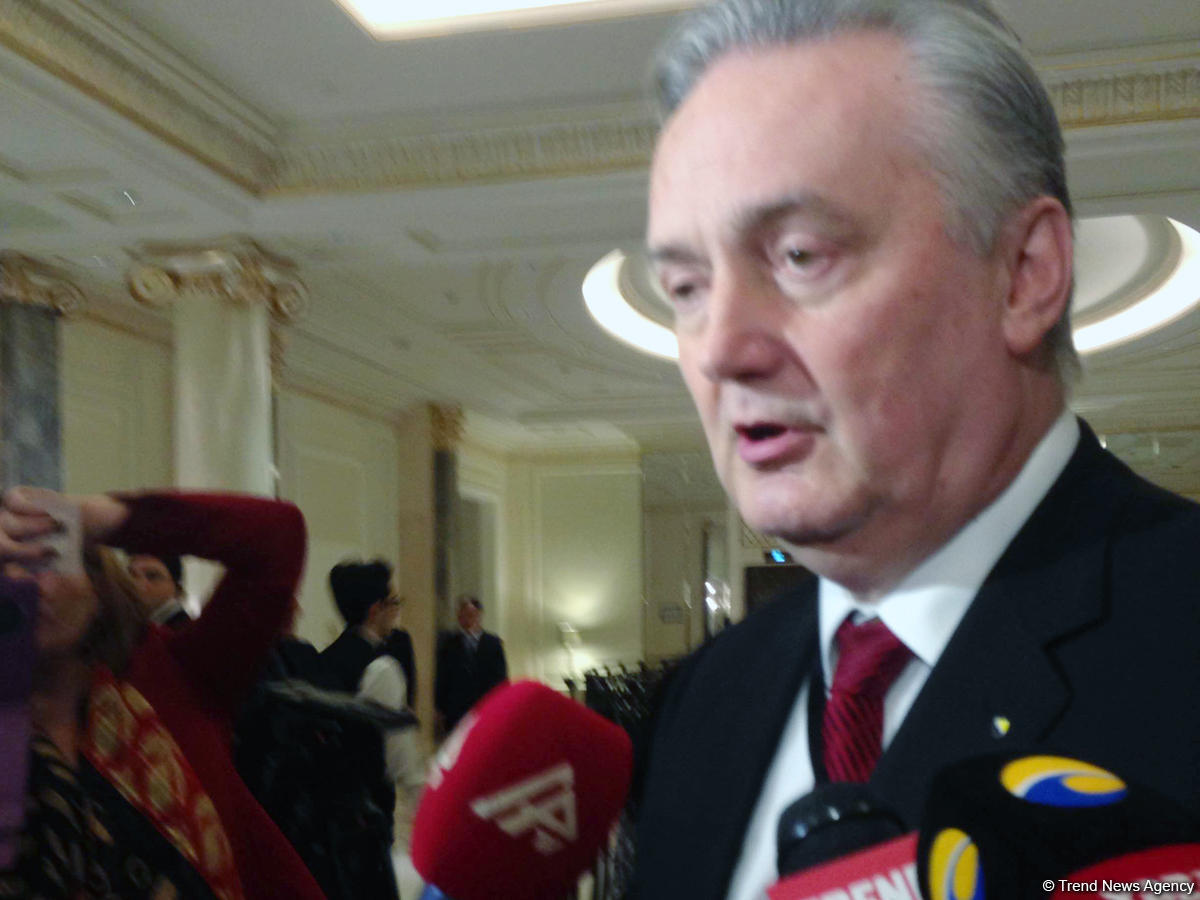 Bosnia and Herzegovina respects the sovereignty and territorial integrity of the Republic of Azerbaijan, with which it has extremely good friendly relations, Zlatko Lagumdzija, former Prime Minister of Bosnia & Herzegovina, told Trend.

“I would like to express my strong condemnation of the Armenian artillery attacks that led to the escalation of the conflict in the Nagorno-Karabakh region.

“I hope that the armed conflicts, which pose a threat to peace throughout the region, will be stopped as soon as possible, and that a peaceful solution will be reached through negotiations in accordance with the relevant UN Security Council resolutions,” he said.

Armenian armed forces launched a large-scale military attack on positions of Azerbaijani army on the frontline, using large-caliber weapons, mortars and artillery on Sept. 27. Azerbaijan responded with a counter-offensive along the entire front.

As a result of the retaliation, Azerbajiani troops managed to liberate the territories previously occupied by Armenia: Garakhanbeyli, Garvend, Kend Horadiz, Yukhari Abdulrahmanli villages (Fuzuli district), Boyuk Marjanli, and Nuzgar villages (Jabrayil district). Moreover, the positions of the Armenian armed forces were destroyed in the direction of Azerbaijan’s Agdere district and Murovdag, important heights were taken under control. Back in July 2020, Armenian Armed Forces violated the ceasefire in the direction of Azerbaijan’s Tovuz district. As result of Azerbaijan’s retaliation, the opposing forces were silenced. The fighting continued the following days as well.

Azerbaijan lost a number of military personnel members, who died fighting off the attacks of the Armenian armed forces. The conflict between the two South Caucasus countries began in 1988 when Armenia made territorial claims against Azerbaijan.

As a result of the ensuing war, Armenian armed forces occupied 20 percent of Azerbaijan, including the Nagorno-Karabakh region and seven surrounding districts. The 1994 ceasefire agreement was followed by peace negotiations. Armenia has not yet implemented four UN Security Council resolutions on the withdrawal of its armed forces from Nagorno-Karabakh and the surrounding districts.