French Minister of Economy and Finance to visit Azerbaijan 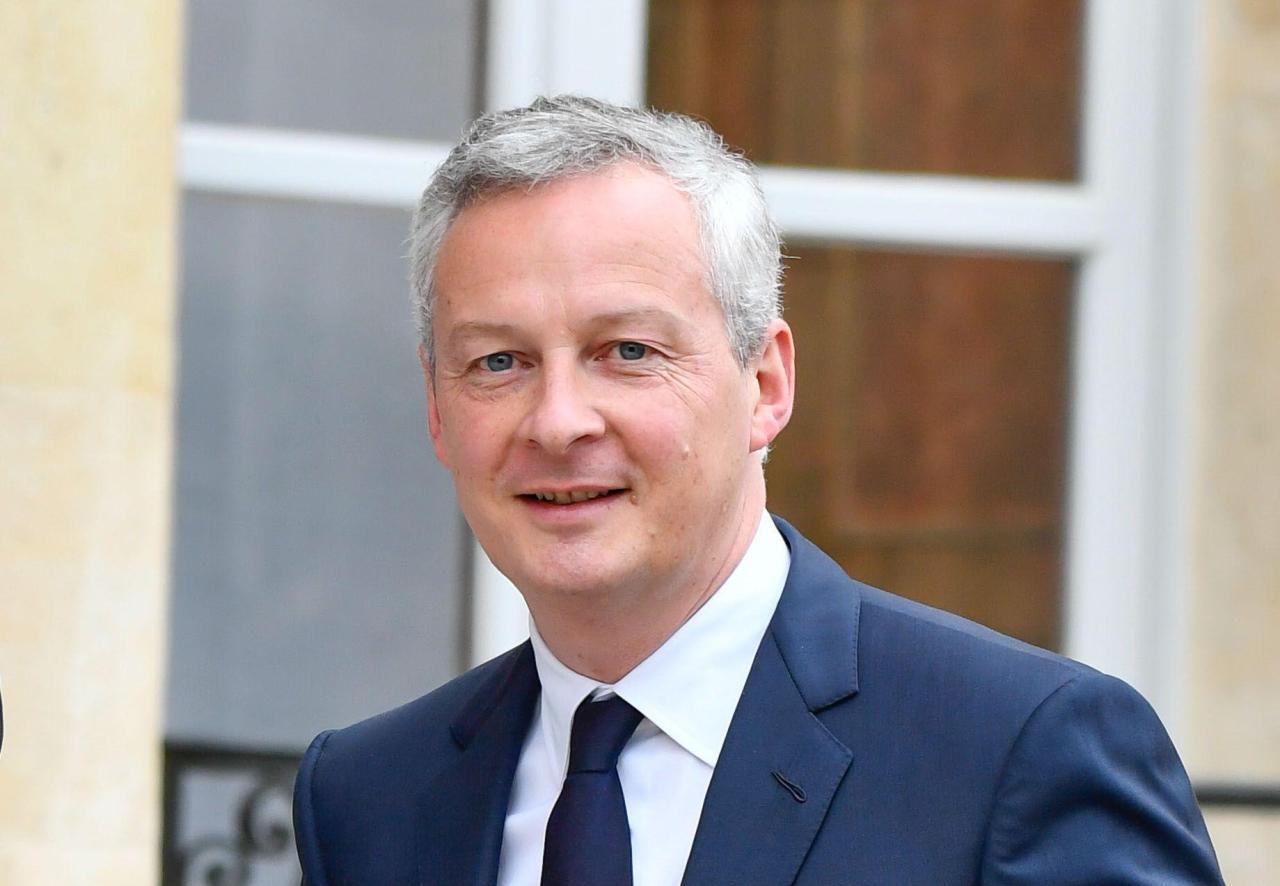 The Minister of the Economy and Finance of France Bruno Le Maire is expected to visit Azerbaijan at the end of this month, Azerbaijani Finance Minister Samir Sharifov said during a meeting with President of MEDEF (Movement of the Enterprises of France) Geoffroy Roux de Bézieux, who heads the delegation of French companies operating in various fields, Trend reports referring to the Azerbaijani Ministry of Finance.

Noting that the Azerbaijan-France Intergovernmental Economic Committee supports the further development of bilateral cooperation in the economic, financial, humanitarian and other fields, Sharifov added that the economic and financial dialogue between the two countries will be expanded during the expected visit of the French minister.